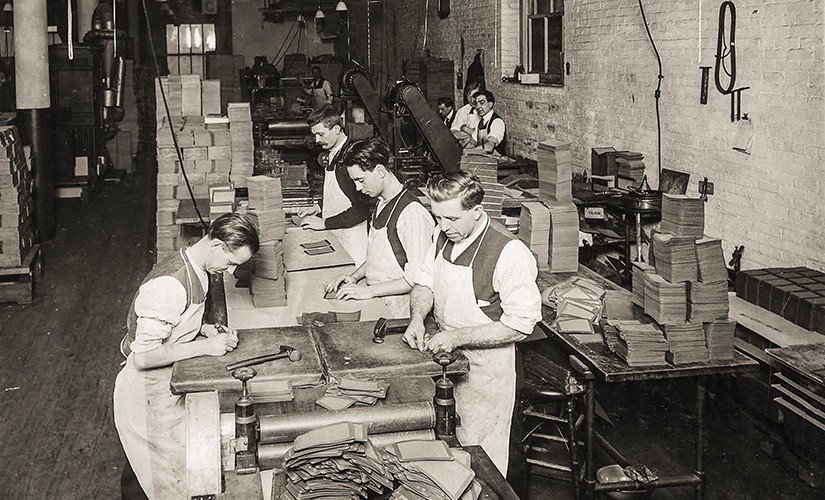 American Bible Society celebrated its bicentennial anniversary on May 12, 2016, thanks to generations of generous financial partners and the abiding faithfulness of God. These snapshots from the past show how God has worked through American Bible Society throughout 200 years of ministry. While much has changed in the world since 1816, one thing has remained the same: God’s unfailing Word. 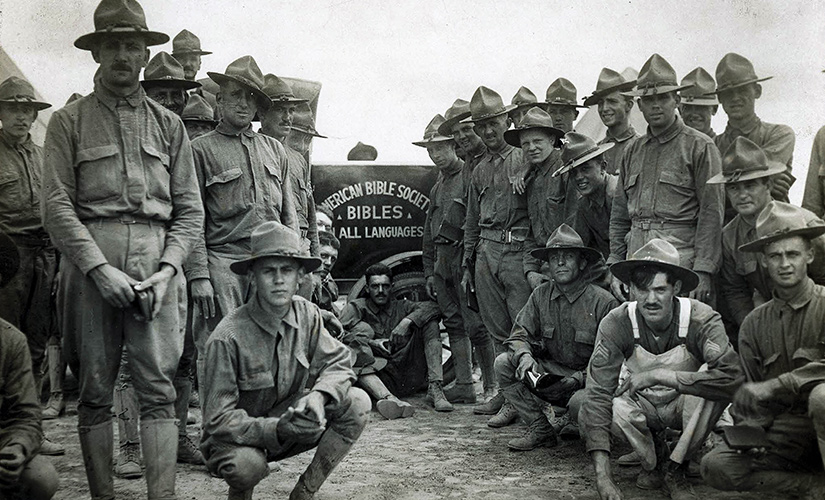 Since distributing 65 Bibles to sailors on the U.S.S. John Adams in 1817, American Bible Society has provided nearly 60 million free Bibles and Bible resources to military members and their families. This photo shows service members in World War I. 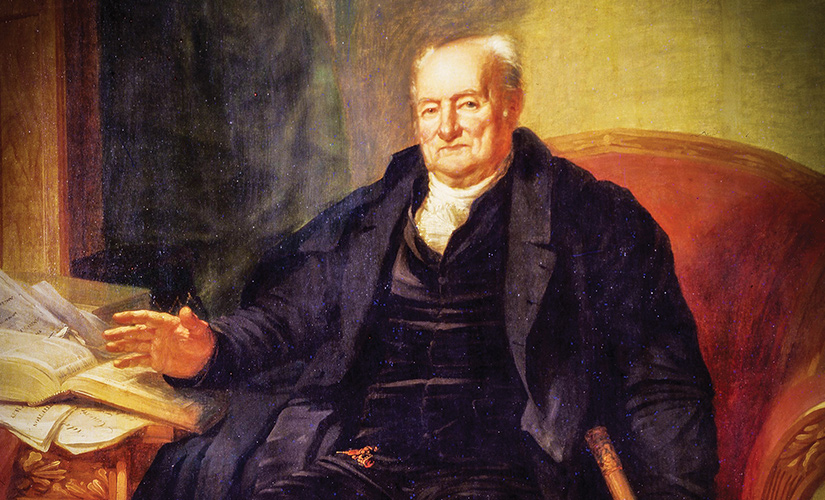 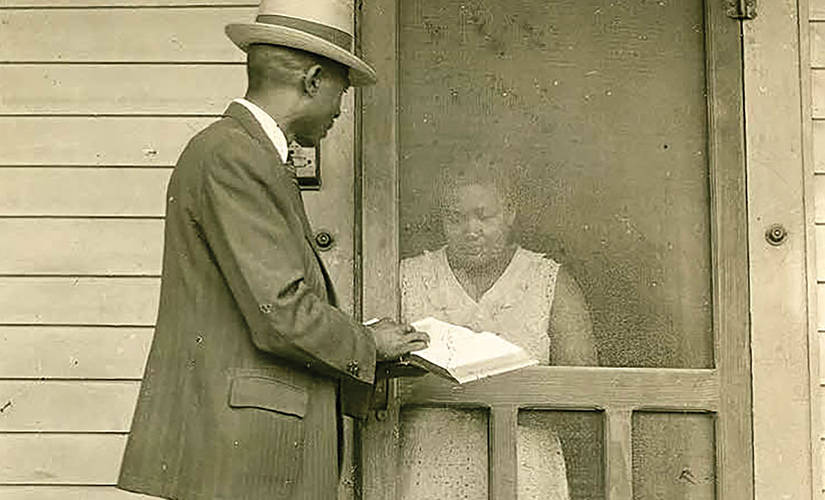 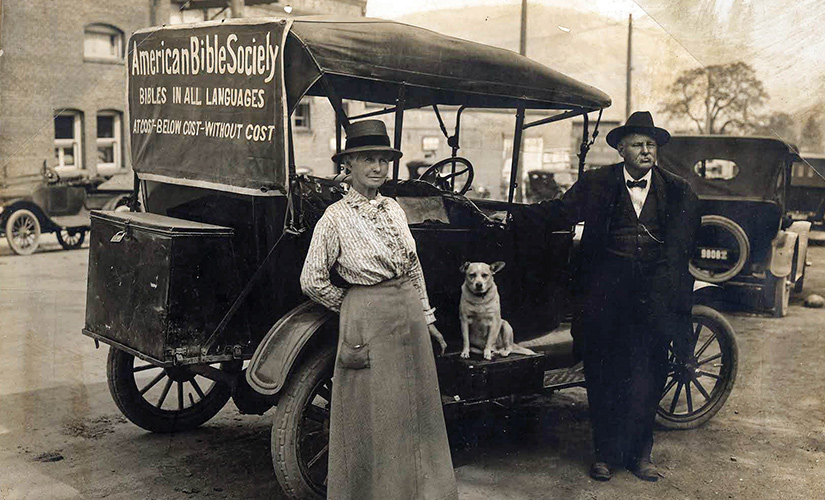 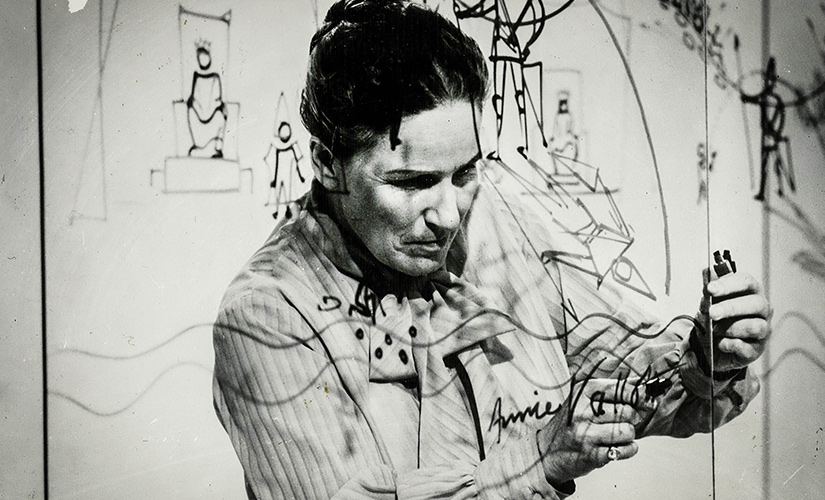 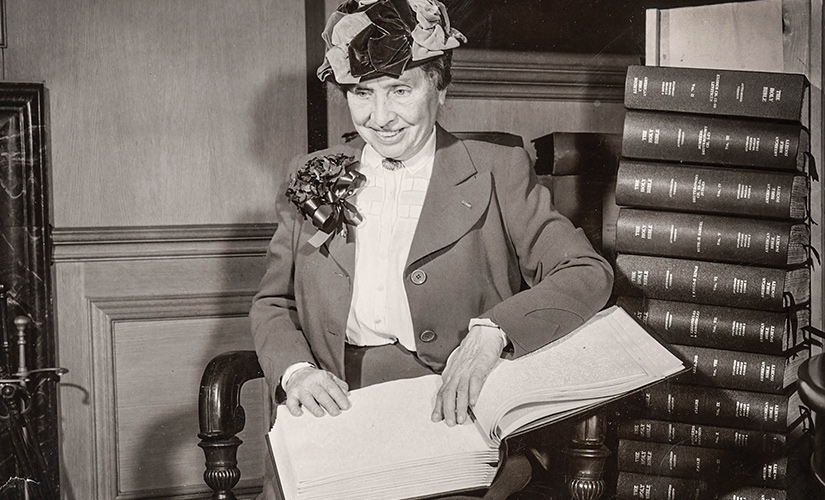 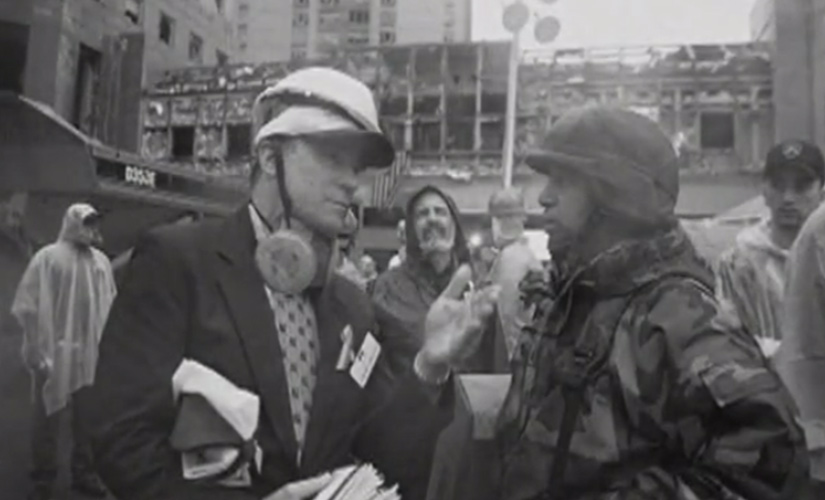 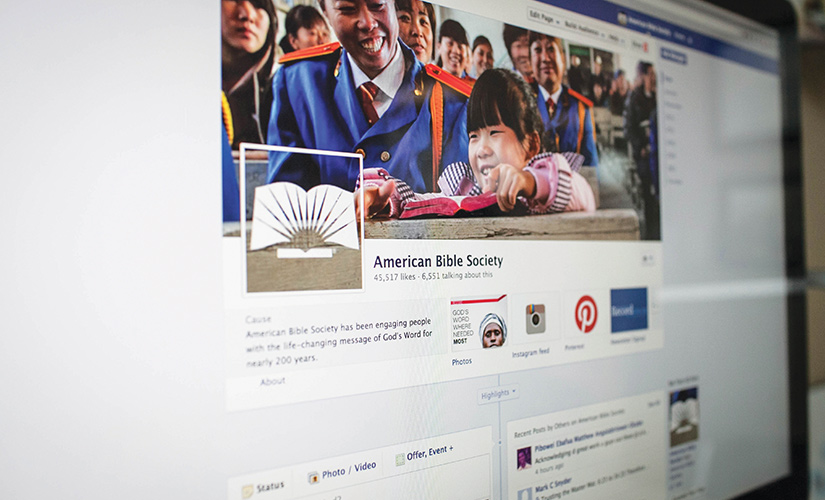 Today, God is continuing to work through American Bible Society and its partners to accelerateBible translation, help people in the U.S. engage with Scripture through relevant cultural channels, including social media, and bring the healing power of God’s Word through Bible-based trauma healing to those who have experienced great pain.