A child saved through God’s Word

The hope of God’s Word turned his life around 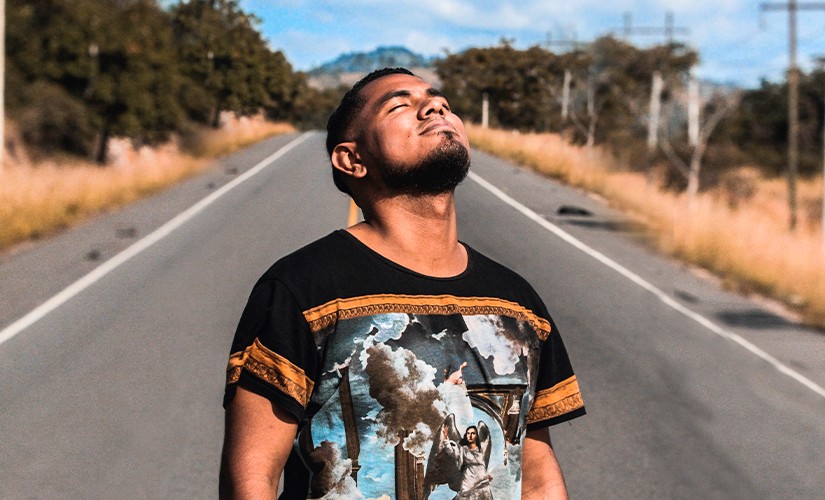 At just 5 years old, Alberto* was living on the streets of Honduras. Abandoned by his parents, he and his twin brothers fell in with gang members, doing whatever it took to survive.

Without any positive role models or the ability to escape his situation, Alberto began working for the gangs, selling drugs and collecting bribes. Even after he was shot in the leg and his brothers were murdered, Alberto refused help and continued with his dangerous life.

But that life soon caught up with him, and Alberto found himself having problems with the law. He was sent to a center for troubled youth, where his world would change forever.

In this unlikely place, Alberto finally found the guidance and comfort he had been searching for when he received an illustrated New Testament, provided by friends of American Bible Society like you.

“The Bible you gave me was very good,” Alberto says. “It has helped me socialize with other people and learn about God. I like Philippians 3:14. When I feel sad, I repeat this verse to give me strength.”

Alberto was inspired by what he learned and decided to work hard at the center to better himself. “I’m happy here because I’m fulfilling my dreams,” he says. “I’m studying and not working for the gangs anymore.”

Now, Alberto has what all children deserve. A safe place to live, a good education, and he’s even started to reconnect with his mother.

Best of all, Alberto knows that his life has value and that there is a Heavenly Father who loves him no matter what. And praise God, Alberto has accepted Jesus Christ into his heart!

We are so grateful to our partners for changing his life with Scripture.