DESPITE RISK, DEMAND FOR BIBLES RISES IN IRAN 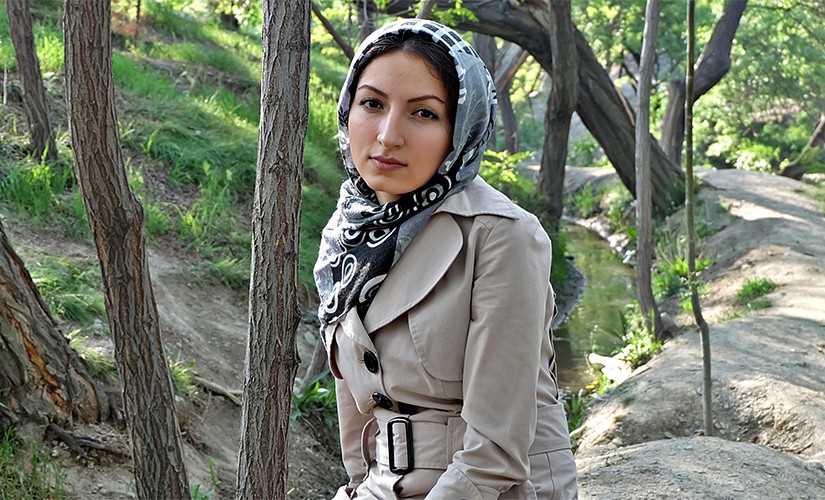 Despite intense persecution and the risk of torture or imprisonment, the demand for God’s Word in Iran is on the rise. That’s why spreading Scripture through satellite television, safe booklet distribution and other technology is so critical today!

Believers in Iran face the very real threat of arrest and imprisonment for their faith. Christians have been put in chains, imprisoned, driven from their homes, and even martyred. Yet, more and more people want to know God through his Word. The Bible gives hope and strength to persecuted believers and reaches even more with the light of the gospel.

Here is a glimpse of the eternal impact we’ve already seen:

As God provides, American Bible Society will work to reach even more believers safely through satellite television and other technology with his Word.

Engaging Migrants with the Gospel of Jesus

Far from home, migrant workers in Bahrain turn to God’s Word for comfort

Bible Heroes Around the World Need Your Prayers

Pray for Bible Societies sharing Jesus with a hurting world