“I cannot imagine my life without God and without the Bible.” 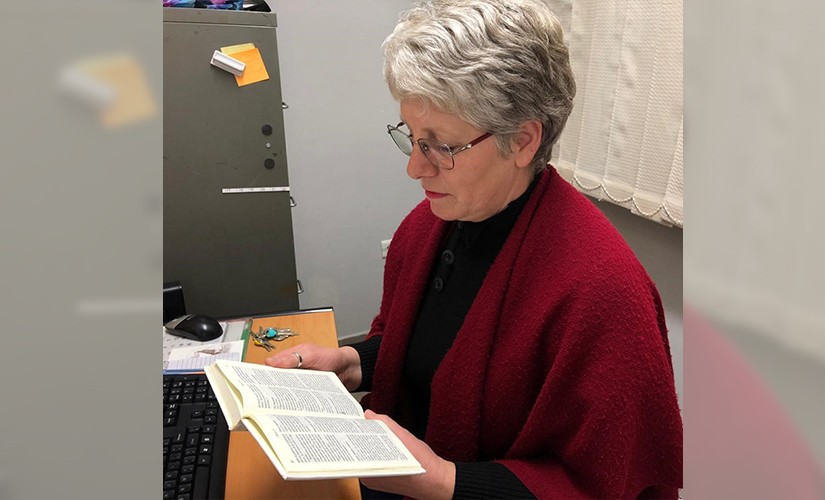 Ersi* grew up as an enemy of the state in her own country. Her father was a political prisoner in Eastern Europe for a decade, so Ersi and her family struggled to survive.

As enemies in their own country, they barely scraped by in poor living conditions. Luxuries like owning a copy of God’s Word were forbidden. It was actually against the law!

“I was born and raised during the communist regime,” she explains. “During those times, no one had a Bible because they were not allowed by law. The Bible was considered a dangerous book.”

Then, thanks to caring friends like you, Ersi received a special gift that transformed her life — God’s Word in her own heart language!

“Receiving a New Testament from the Bible Society was special because it was translated from the original into my heart language, and it was better than the previous translation versions. I could understand it easier.”

Ersi says God’s Word helped her make it through the tough times. “The Bible has opened my eyes to understand who I am, how much value I have in God’s eyes, and what unimaginable love God has for me,” she says. “I cannot imagine my life without God and without the Bible. I would surely be lost.”

Translating and distributing God’s Word is so critical because people in former communist nations and around the world still do not have Scripture they can understand and relate to. Our financial partners’ support of Bible translation makes a big difference!