A translator in Vietnam makes the Bible available in his heart language. 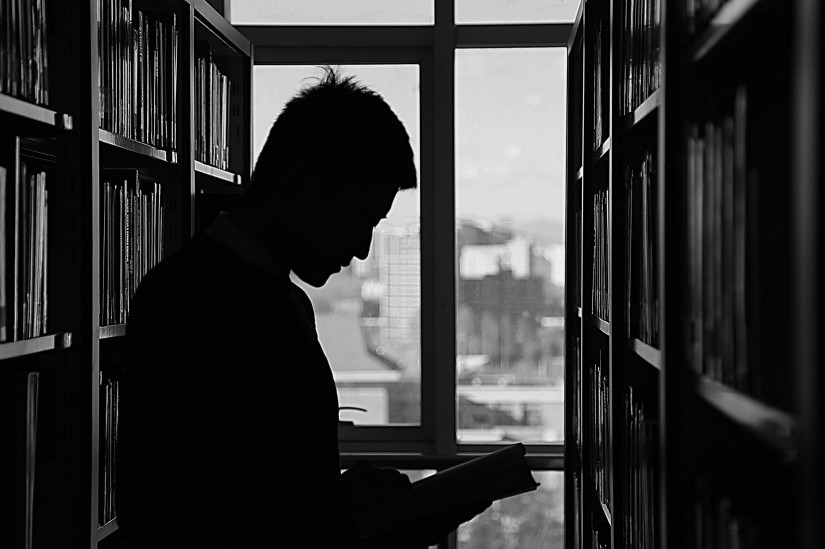 Remembering his childhood in the mountainous regions of North Vietnam, Bao* knows that God has long had His hand on his life.

God protected Bao as a child, kept him safe as he grew up, and later gave him a vision that he would serve God.

It started when Bao was 9 years old and he fell from a very tall tree. Instead of landing on the hard ground below, branches of a shorter tree broke his fall. As his bruises healed, Bao came to believe that it was God who saved him that day. He really wanted to get to know Him.

Bao and his family would attend church in the middle of the night, and Bao began listening to the Bible on the radio, gradually learning and understanding more the longer he listened. He depended on the radio because the printed Bible wasn’t available in his heart language, Black Hmong.

When Bao was a teenager, God gave him a vision showing him serving as a church leader. It convinced Bao to enroll in a Bible college in Southern Vietnam. Bao spent five years at the college. His thirst for knowledge about God couldn’t be quenched. He had visions of Christians wandering the mountains of Vietnam, in need of God’s Word. Bao wanted training so he could reach them, knowing that only God’s Word can change their lives.

Today, Bao still serves God, but as a translator working on the Black Hmong Bible. Bao remembers not being able to read the Bible in his mother tongue, but having to listen to someone’s translation on the radio. Today, the full translation is on track to publish in 2020.

Bao grew up knowing that God was with him. And through the continued support of American Bible Society’s financial partners, Christians like Bao can continue to spread the Good News throughout North Vietnam so that others can have that same assurance of God’s peace.

A Bachelor in China Finds Contentment Through God’s Word

“I am a bachelor and God’s Word is everything I have… I am content.”