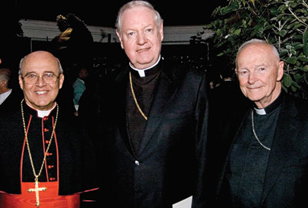 Proceeds that were raised during the gala are being used to fund programs such as Encounter with the Bible (Lectio Divina) and La Biblia Es Mi Guí­a Bible advocacy program.

Summit attendees dedicate themselves to Uncover the Word'

Billie Callendar at the diner in Cumby, Texas, in May.“Jesus came to them and...