“If I did not have the Bible, I would not have known God.”

Introducing poverty-stricken people in Vietnam to the hope found only in Scripture. 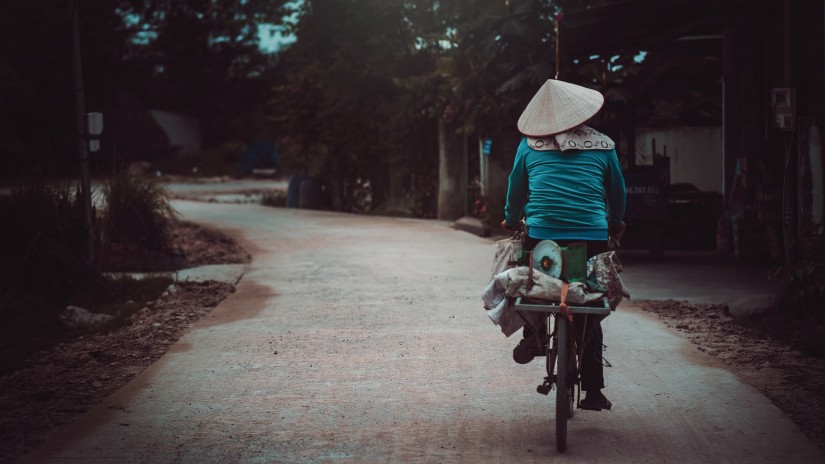 The world Chau* grew up in was probably very different from yours. An ethnic minority in Vietnam, his family lived in extreme poverty.

“We owned no field to grow crops. Our house was very small, made by wooden planks nailed together. We could hardly make ends meet,” Chau explains. With six children, his parents could think of little else but putting food on the table.

His family didn’t know God. “We worshipped idols. Life was dark,” he shares. “I did not even know how to pray or to ask for any divine intervention in my life. I felt alone in everything. I felt powerless to change things.”

As a teen, Chau began dulling his pain with alcohol. His poor choices escalated, and he got into more and more trouble, even crashing a car. “I caused much pain and suffering to people around me,” he admits.

But then, Chau received a Bible from Christians in the region. Thanks to four generous financial partners, Bibles are being distributed in Vietnam to those who feel trapped by poverty.

“If I did not have the Bible, I would not have known God,” he says. “If the Bible did not find me, I would still be a vulgar drunkard, making bad choices for my life. Before reading the Bible, I lived for myself. But now, all I want to do is to read more, know more about God, and live for Him.”

After he became a Christian, Chau’s family threatened to disown him, but Chau held firm in his newfound faith. “I became a believer of Christ, and I never regretted it. I feel peace in my heart,” Chau says. He credits reading God’s Word and praying with helping him change his ways and find hope.

Our friends are sharing the light of hope found in Scripture! Bible distribution in Vietnam is possible because of ongoing support of faithful partners.