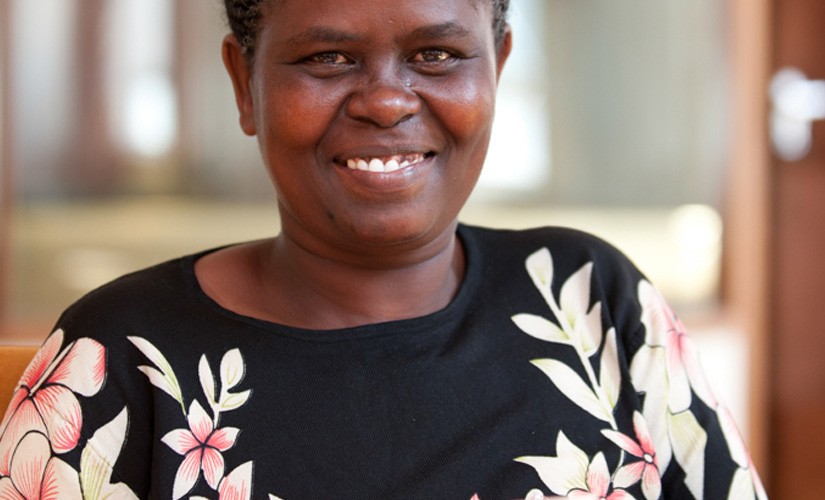 Elseba Lelei is a member of the team ensuring that the modern Kalenjin Union Version Bible is accurate and compelling for Kalenjin Christians.

In July 2017, 5 million people in Kenya’s Kalenjin ethnic group received access to a modernized version of the Bible. The Kalenjin community is made up of 14 dialects. Speakers of each dialect can understand, to varying degrees, the related languages. However, it has been a challenge translating the Bible into a language that is fully meaningful for everyone in this diverse language family.

That’s what makes July’s launch of the revised Kalenjin Bible so exciting. This updated version makes God’s Word clear, relatable, and powerful for Kalenjin Christians. It is a significant improvement over the 1939 version— understandable to only a few dialects—and the 1969 version, which has become archaic and confusing with time.

Through your prayers and support, God’s Word is now going deeper into the hearts of the Kalenjin people.

Celebrating a New Testament 51 Years in the Making