“I’ve laid down my guns, and now my weapon is the Word of God.” 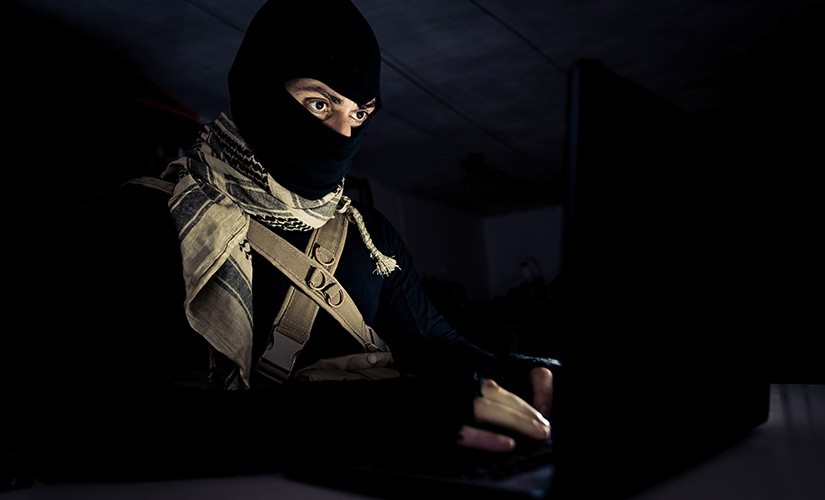 Saad* was a murderer … an assassin. He wasn’t anyone you think would understand about compassion and love.

A ruthless leader of a terror group, Saad carried out assassinations and warfare until one day, he discovered a small group of secret Christians. Although their lives were in danger, they began telling him about Jesus Christ.

Later, during a violent skirmish, one of these Jesus followers dove in front of Saad and took a bullet for him. “The blood of that man was on my body for days. I never bathed,” Saad remembers. “I never had anyone die for me. So, I went to these Jesus followers and said, ‘Please tell me about Jesus.’ I don’t know what it would take to have a man die for another man. They told me how Jesus died for our sin.”

From that moment, Saad turned his life over to Jesus Christ. But it wasn’t without a high price. Those who once served under Saad persecuted and tortured Saad for his new faith … until they believed he was about to die.

God wasn’t finished with Saad. He survived and today shares about God’s love in one of the spiritually darkest places on earth. The gift of God’s Word equips Saad and other persecuted believers with their greatest comfort and hope in some of the most hostile regions in the world.

“I’ve laid down my guns, and now my weapon is the Word of God. I need to have God’s Word in my country,” Saad says.

Please pray for God’s provision — that thousands of first generation Christian leaders will be equipped with Bibles, ministry tools and discipleship resources to reach people with the Gospel.

You are my hiding place; you will save me from trouble. Psalm 32:7

“I am thankful to those who gave me the Bible”