“This Bible came along at the right time.”

God restored this Veteran’s faith through the Warrior’s Bible! 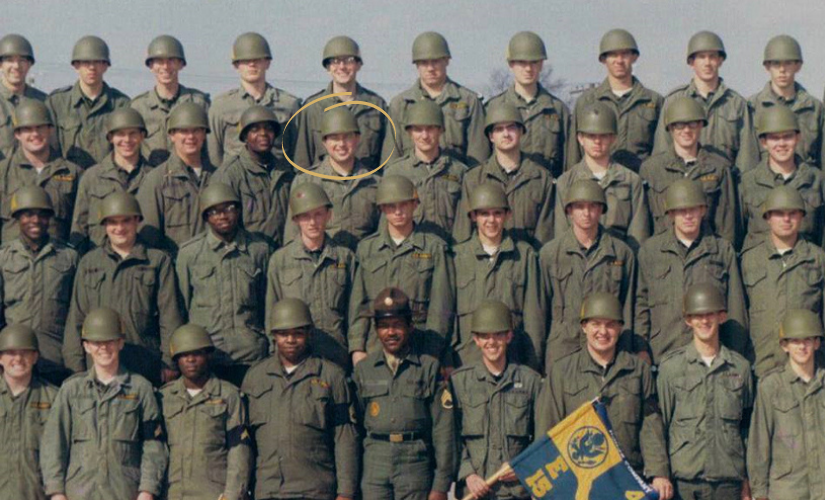 Growing up, Bob Deyo inherited two legacies from his family — faith and a love for the military.

His father was involved in World War II, and Bob followed in his footsteps by joining the Army. He became a staff sergeant and served for nine years. He also grew up in a Christian home but strayed from his faith during his time in the service.

Later in life, Bob’s connection to the military actually brought him back to God!

This Bible came along at the right time,” Bob admits. “I had been dealing with cancer and I was encouraged as I was going through the ‘Basic Training.’ The references to the military were especially helpful because I could recall similar experiences when I was on active duty. The Warrior’s Bible is written for both active military and Veterans. It brings back some things you just never forget. And it puts it in context.”

When he received the Warrior’s Bible, Bob was not only dealing with cancer, but also a recent stroke and physical injuries from a major accident . . . where his truck was completely mangled. Paramedics told him it was a miracle that he survived.

“Dealing with adversity and hard times is certainly a regular occurrence for most of us, but the Warrior’s Bible gave me examples and solutions,” he says. “The Bible study enhanced my understanding of the Bible with the notes and references. The comments were especially helpful because of my own military experience.”

Bob says his recent challenges made him reevaluate his life. “I realized life could end. I could have died,” he says. “That made me a lot more serious with the Lord.”

Bob’s pastor says this: “Thanks to the Warrior’s Bible, Bob found renewed passion for God’s Word!”

The generous support of our friends is reaching active Service Members as well as Veterans through resources like the Warrior’s Bible.

Technology is Connecting People to the Bible

The "2016 Teen State of the Bible” survey contains encouraging insights into the spiritual habits of teenagers.

The Influence of the Bible on American Voters