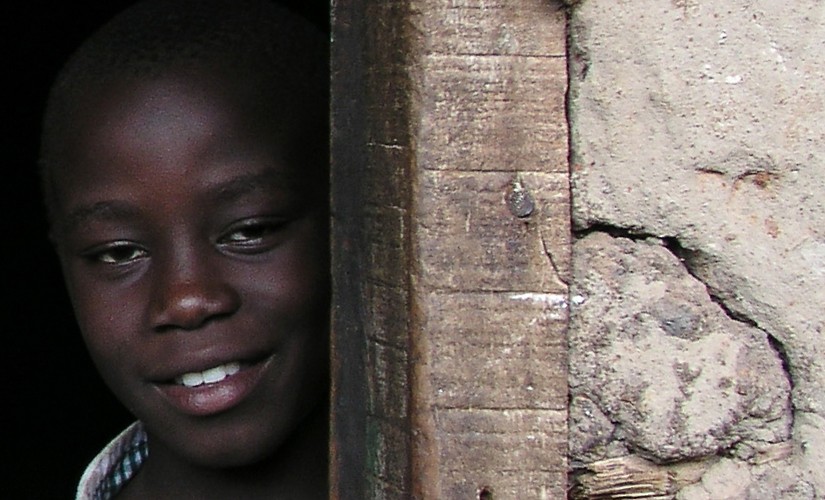 Over 1 million people have had their lives transformed in Uganda through American Bible Society,” says the Bible Society General Secretary.

George* is one of those reached through the support of our generous financial partners.

As a young boy, he was ripped from his family and tricked into soldier training. The 8-year-old was inundated with hate and violence and grew into a hardened jihadist.

Threatened with death, George saw and did horrible things. Life had little value in his world, and he eventually took part in murders and violence. The guilt and confusion were overwhelming.

“I hated my life. Then, I hated myself. I hated everyone,” George recalls.

In his late teens, George was captured and jailed. As a result, he began attending a Bible Society trauma healing session.

“After being there in the class, I felt very bad,” George admits. “They were speaking about forgiveness and the pain came out.”

George learned about God and His grace through Scripture. Eventually, he found forgiveness and deliverance from the pain and guilt of his time as a child soldier.

“I’m no longer a sinner,” George says. “Now I am following God’s way, to understand God and Jesus Christ, the One He sent into the world.”

Today, George attends Bible School and wants to share with others God’s redeeming love. His transformation began with the trauma healing sessions and Scriptures you provided.

Through the healing words of Scripture, people have been rescued from the jaws of suicide, freed from the bondage of addictions, liberated from vicious domestic abuse, and saved from the oppressive conditions that plunged their lives into poverty, destructive habits, and revenge.

We are so grateful to our friends for faithfully offering the hope and comfort of God’s Word to those who have suffered violence and tragedy.

God’s Light for the Blind!

“The audio Bible made me understand that God is alive…”