Jesus shattered all Christie’s assumptions about men and love 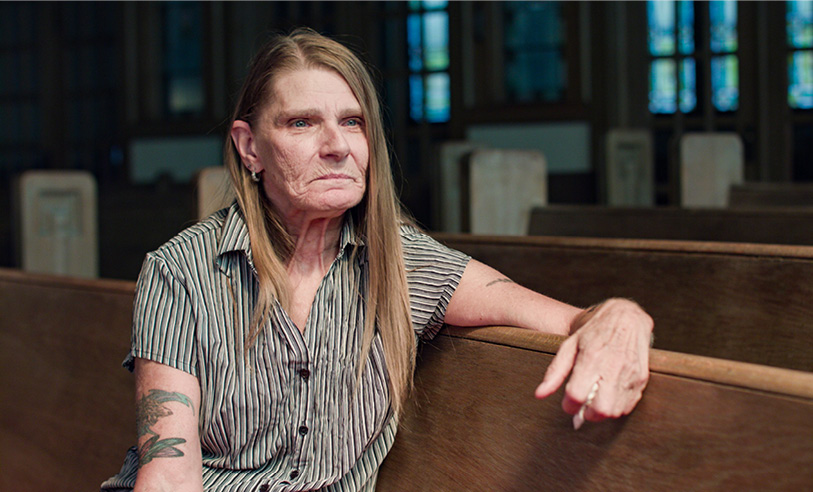 Christie says the “bad stuff” started when she was 3. At age 5, Christie was adopted. She remembers the shocking words her biological father spoke in the courtroom: “I don’t want ’em ... Take my name off the birth certificate.”

At 15, Christie sought relief by turning to destructive habits. Drugs. Alcohol. Sex. The men she trusted only hurt her—badly. For the next 31 years, she suffered through one abusive relationship after another. Broken arms. Punctured lungs. A shattered face. Knives. Guns. Death threats. At one point, she prayed to die.

Christie was arrested on forgery charges. When she got to jail, she weighed just 86 pounds, which landed her the nickname of “Bones.” Bones’s tiny frame was barely capable of supporting all her anger. “I hated everybody and everything,” she says.

Addictions and a life of crime had taken their toll. She was tired. Tired of the life she’d chosen. Tired of the hurt she’d endured.

Looking back, she sees that the Lord was on a mission to set her free—through jail.

It wasn’t Christie’s first time in jail. Or second. Or even third. She knew the drill, and she knew what she’d have to stand up against. What she wasn’t expecting was kindness. But God sent Joy, the jail’s chaplain from Good News Jail and Prison Ministry, to give Christie a message.

“One day, when she walked in, I didn’t see Joy—I saw Christ. He said to me, ‘My beloved daughter, come home to me,’ ” remembers Christie.

Her walk with the Lord began that day—16 years ago.

It took time for Christie to truly trust God and get to know him as a loving Father. For so many years, the men in her life had used her. Harmed her. Betrayed her. But God pursued her—putting people in her path who led her toward healing through Scripture.

At each session, Christie embraced the Bible’s life-changing messages of truth. With each new revelation came another step of healing.

One session involved expressing trauma through an art exercise. “I drew a picture of me in a corner, like a badger in a corner, ready to come out fighting. There is a man behind me choking me,” Christie explains. “When I drew that out and saw it, it was like—it was like—oh my gosh.”

The suffering from Christie’s trauma-filled life came alive on the page. She realized her burdens were too heavy to bear. And she realized they were no longer hers to carry. She says, “When I laid all that sorrow and everything down to the Lord, it felt like he took five tons of stuff off my shoulders.”

Today, Christie refers to God as “Abba,” an intimate and loving reference to God that means “Daddy.” It reveals the kind of relationship she has with her Father in heaven—one of humble admiration, trust, and confidence.

“He’s the only one who can change me—m­­an can’t,” Christie says. “Abba Father can from the inside out.”

Now, Christie leaves her pain, fears, and worries at the feet of Jesus. “I have learned to cling to Jesus,” Christie says. “When I have stuff going on with me, I take it directly to the cross.”

Christie is now a successful business owner, active church participant, and trusted friend of those in her community. She says, “Right now, I have no wants and no needs for anything because I depend on [Abba Father] and I depend on him alone.”

Christie now feels free from fear. Free to trust. Free to be loved. “I’m getting freer and freer each and every day,” she says.

Give God Your Heart

Christie knows beyond a shadow of a doubt that God’s unconditional love can transform the hardest of hearts. And she doesn’t want anyone to stay in a place of pain or brokenness for another second. “He doesn’t want us to live in this sorrow or the suffering,” says Christie.

Christie wants everyone to know that Jesus, our great Healer, offers hope to each of us. “If you’ve been abused, if you’re an addict, an alcoholic, a prostitute—if the Lord comes knocking at your heart, give it to him,” Christie says. “He’ll make you into a beautiful creature, like he’s done me. Thank you, Jesus.” 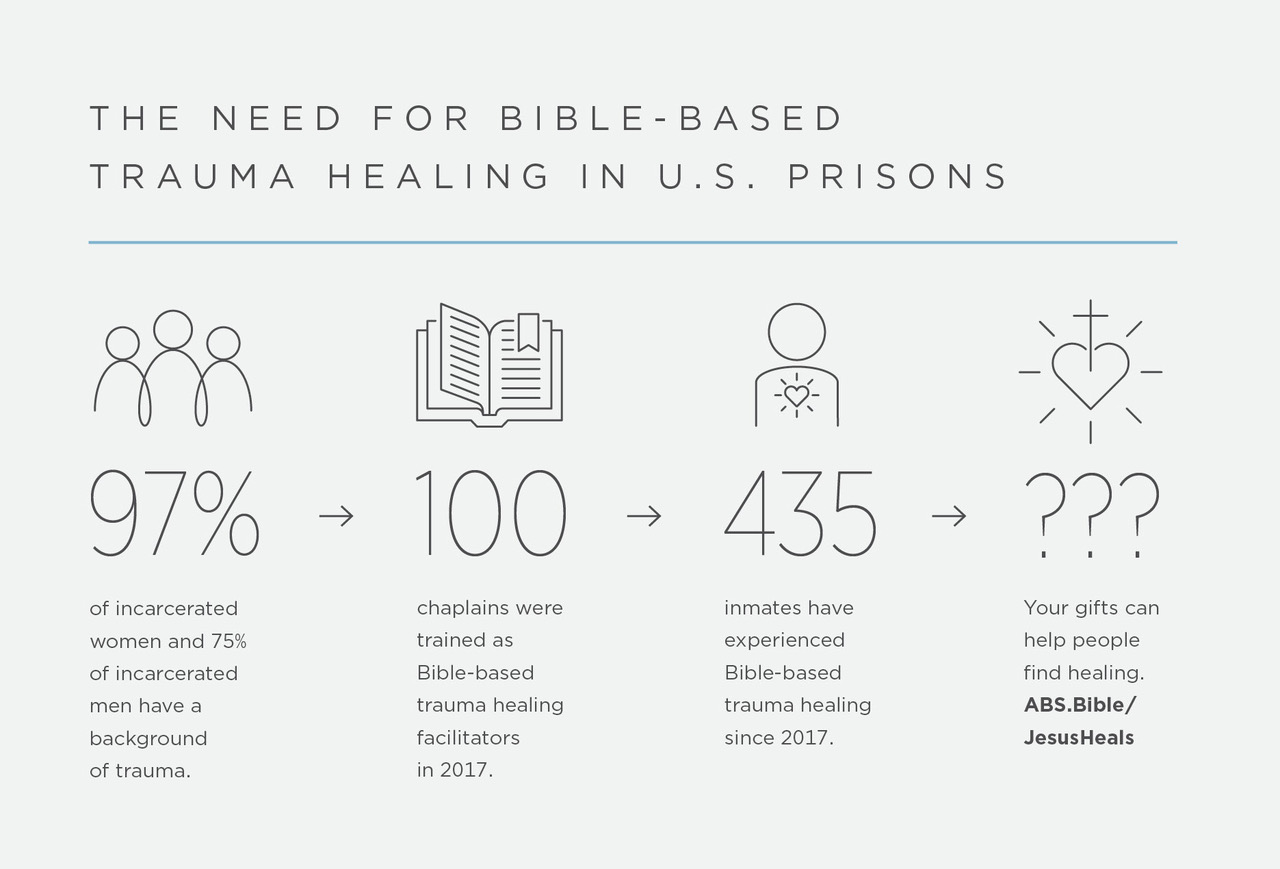