His Truth Is Marching On

Strengthening the U.S. Military with God’s Word for 200 years and counting 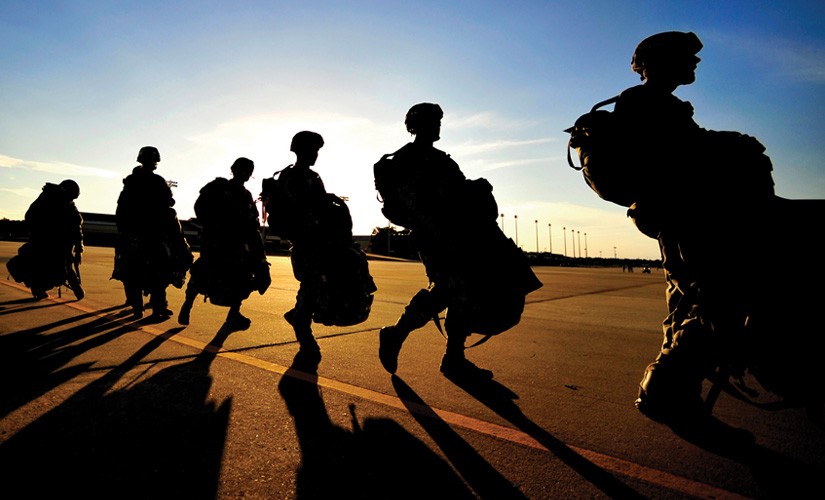 For 200 years, American Bible Society’s financial partners have helped military service members and their families find comfort in the Scriptures during their hours of great need. From the heartbreak of the Civil War to recent conflicts in the Middle East, faithful partners like you have been there with God’s Word—strengthening the men and women who courageously serve our nation.

These snapshots represent God’s great faithfulness during some of the most pivotal moments in U.S. history. And God is still at work, changing the lives of military members and their families through the power of his Word. 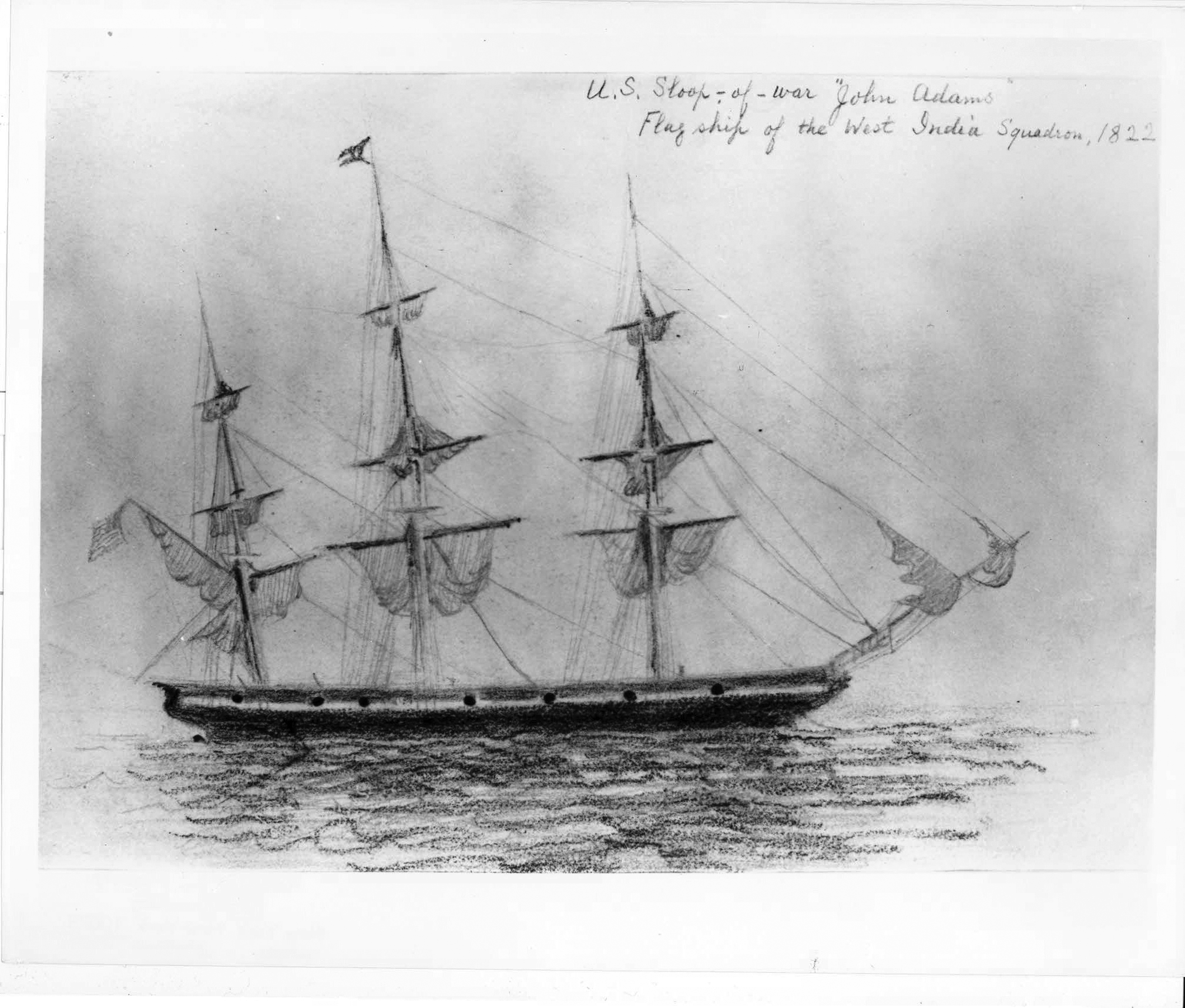 One year after its founding, American Bible Society presented 65 Bibles to the crew of the U.S.S. John Adams. This gift inaugurated an Armed Services Ministry that has helped millions of U.S. military members and their families engage with God’s Word.

While American Bible Society provided Scriptures for the military before 1861, its ministry efforts remained modest until the tragic years of the Civil War. As soon as the war erupted, American Bible Society’s board unanimously decided to distribute Scriptures to both sides of the conflict, ultimately providing more than 3 million Bibles and New Testaments between 1861 and 1865. 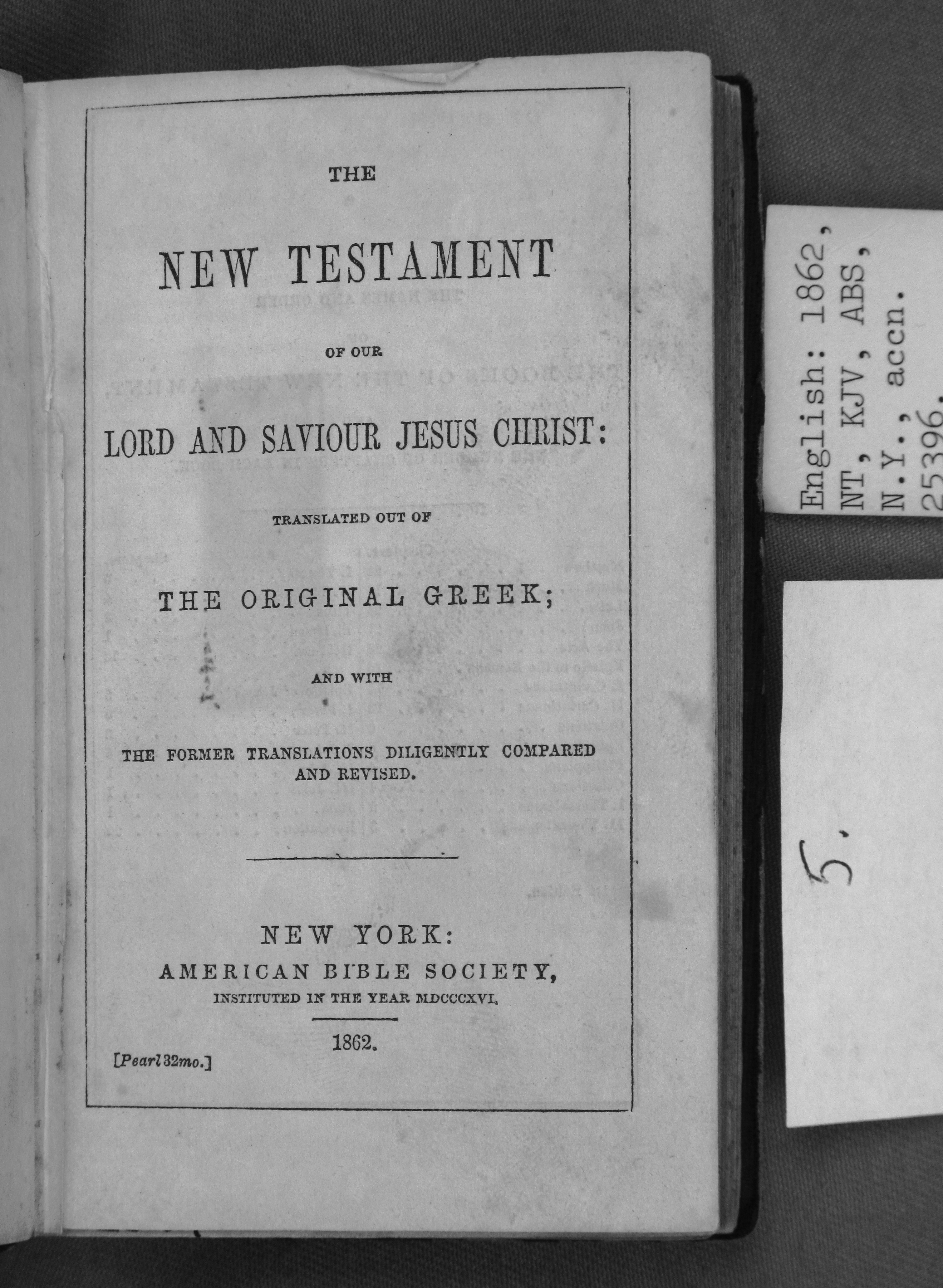 The New Testament pictured above belonged to a soldier named Thomas Finley Ramsay, who died on April 8, 1864 at the age of 20. 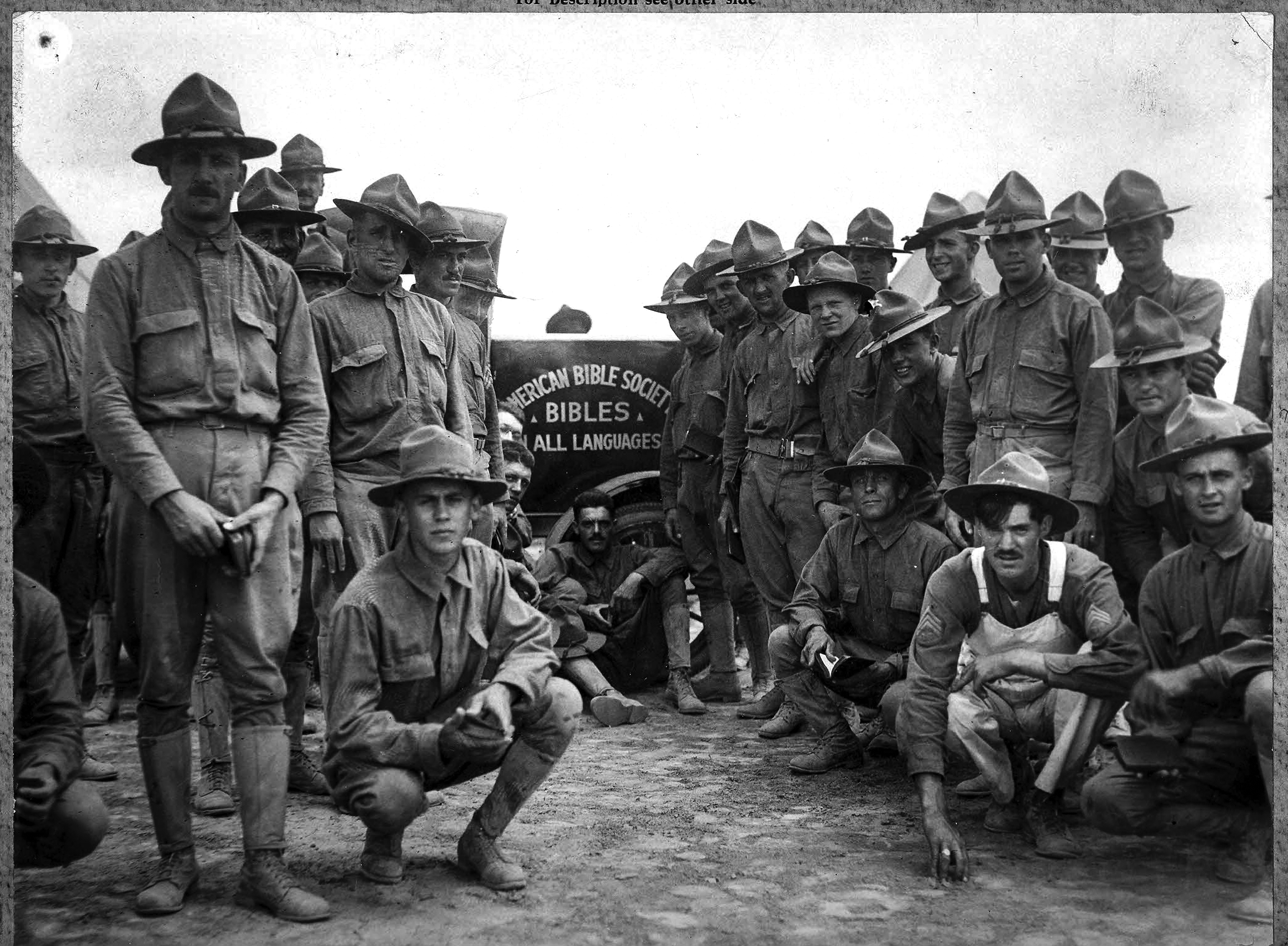 More than 6 million American soldiers received Bibles during World War I, helping brave young troops engage with the comfort and peace of God’s Word during one of the bloodiest conflicts in world history. 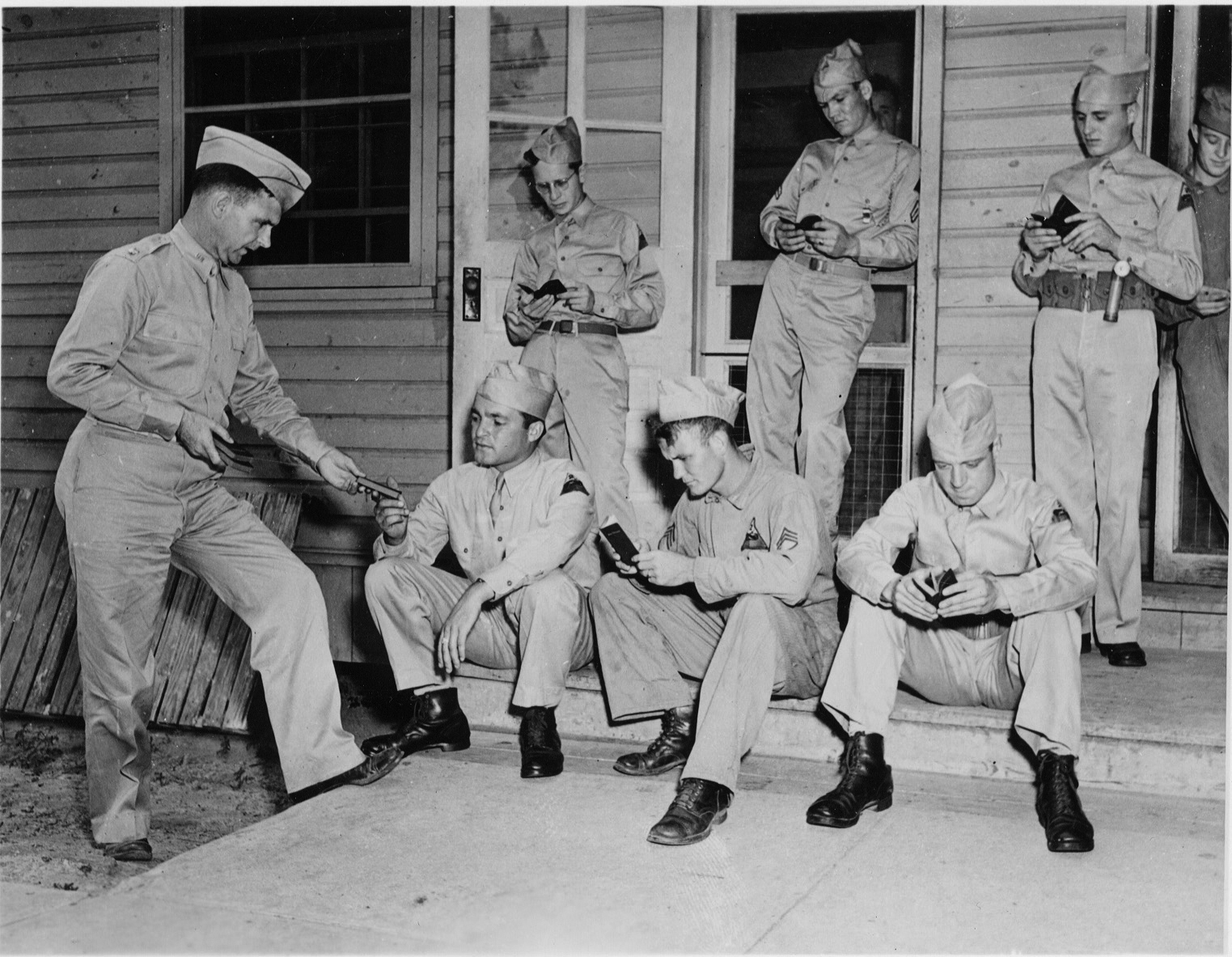 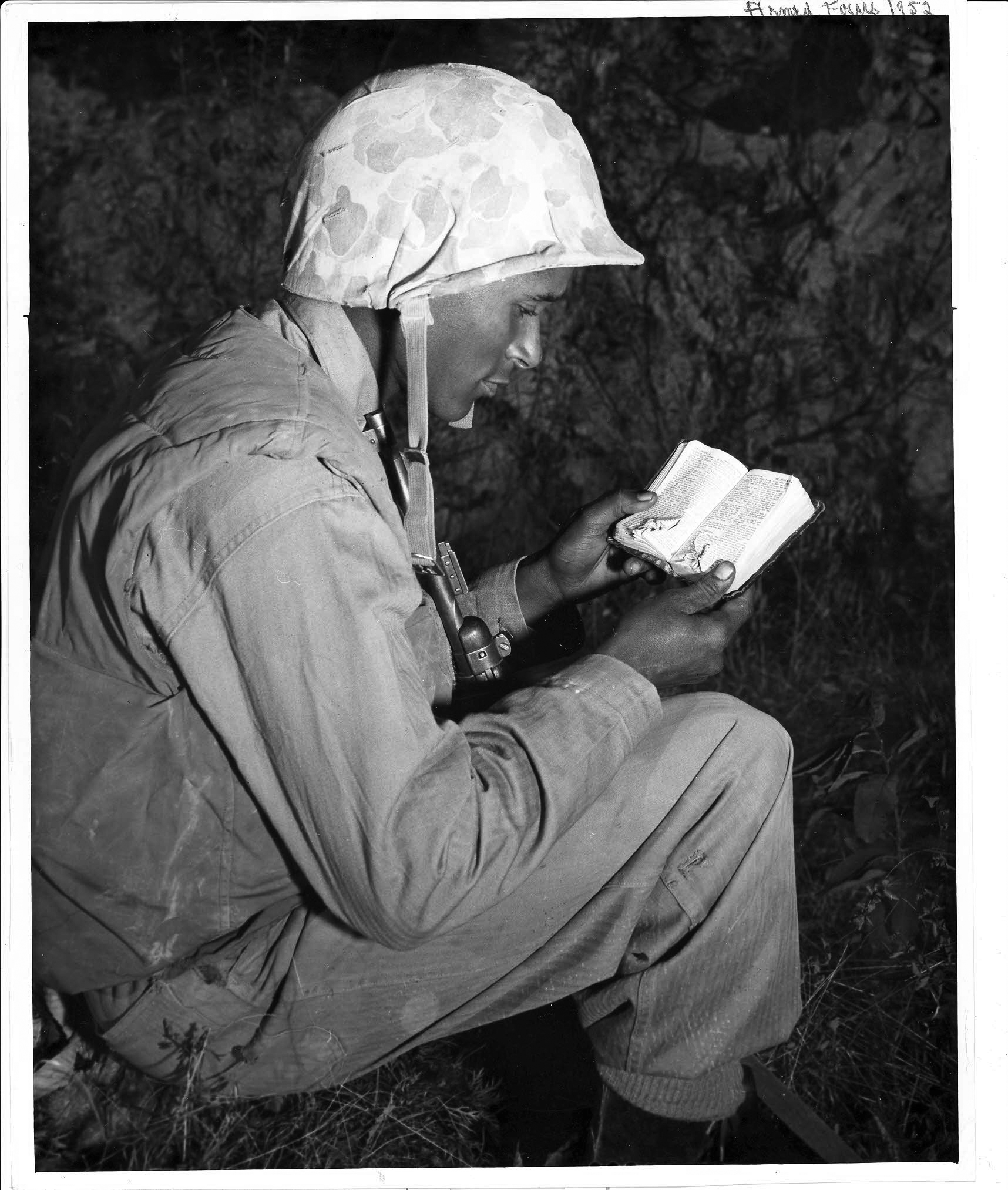 A soldier reads his Bible during the Korean War. 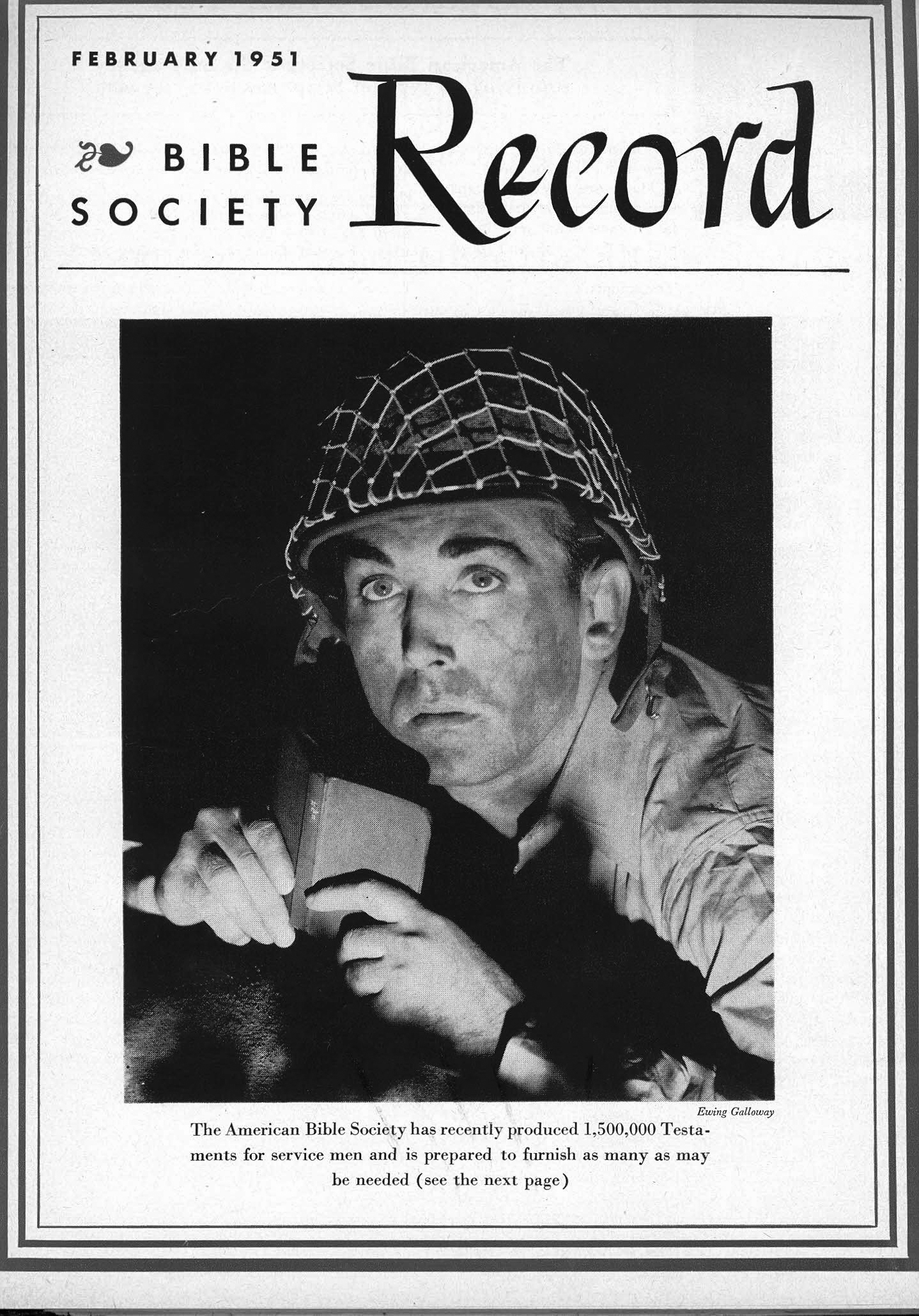 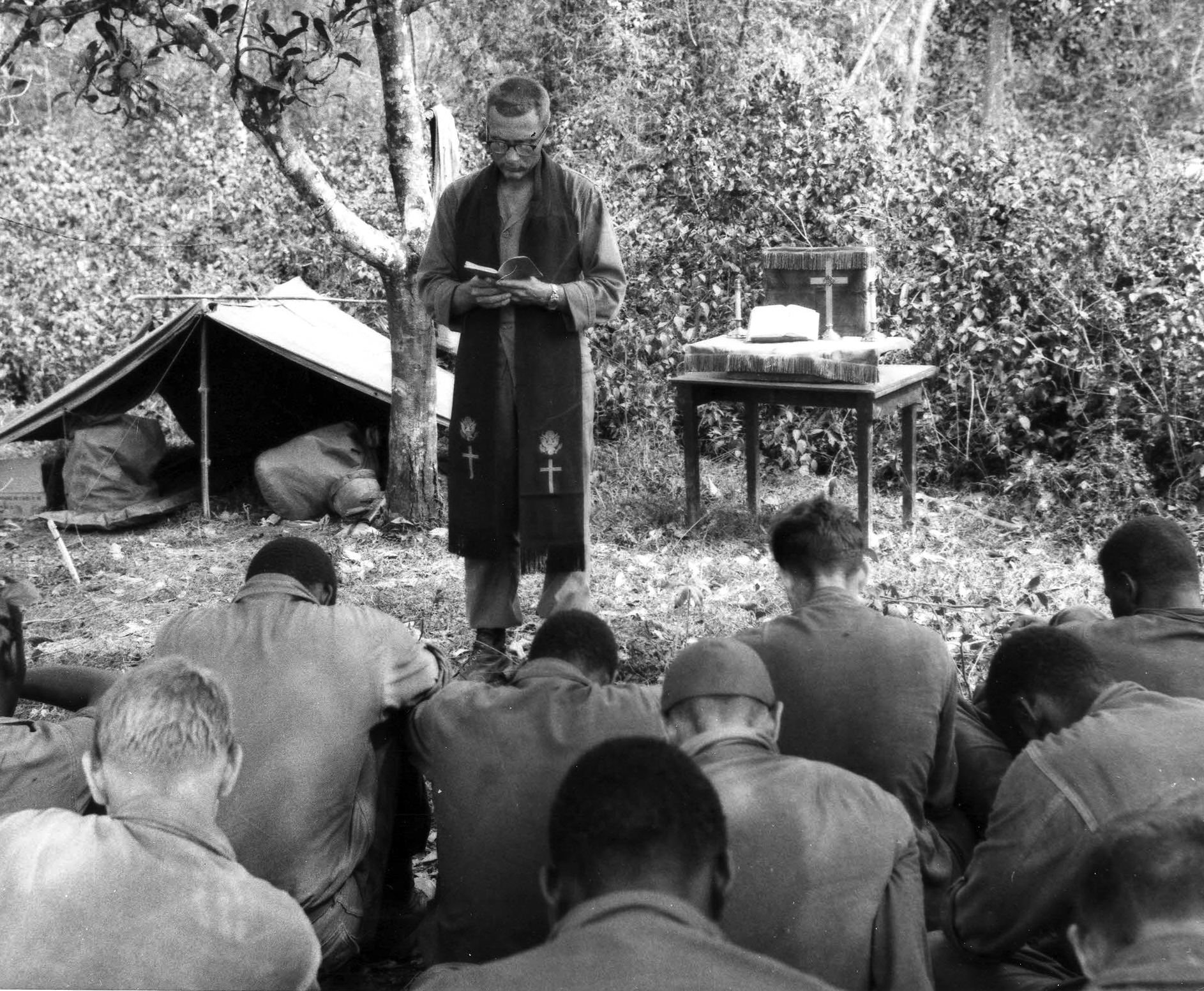 A group of soldiers gathers for worship during the Vietnam War. 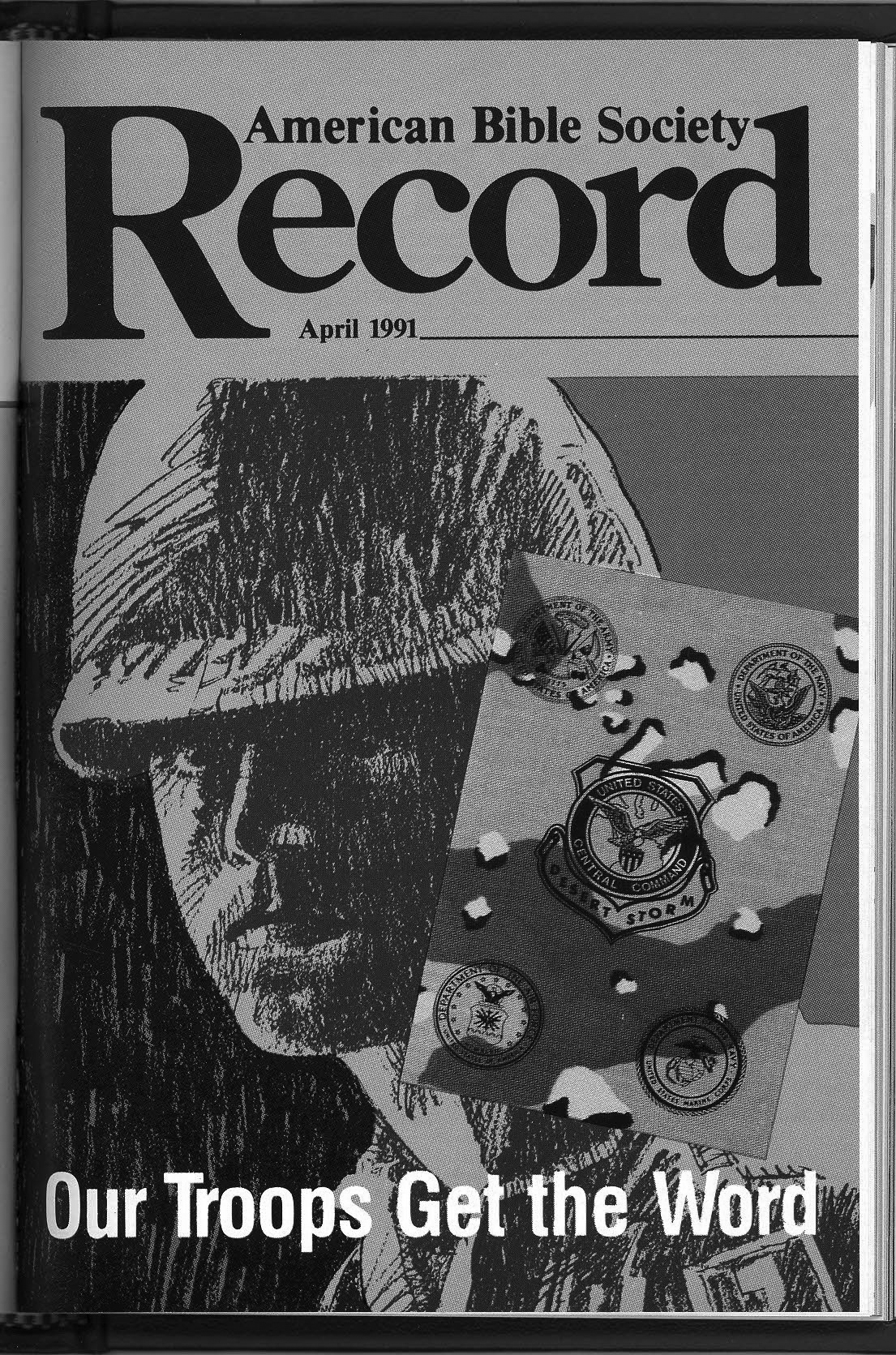 This April 1991 issue of Record magazine appeared just after the end of the Persian Gulf War. 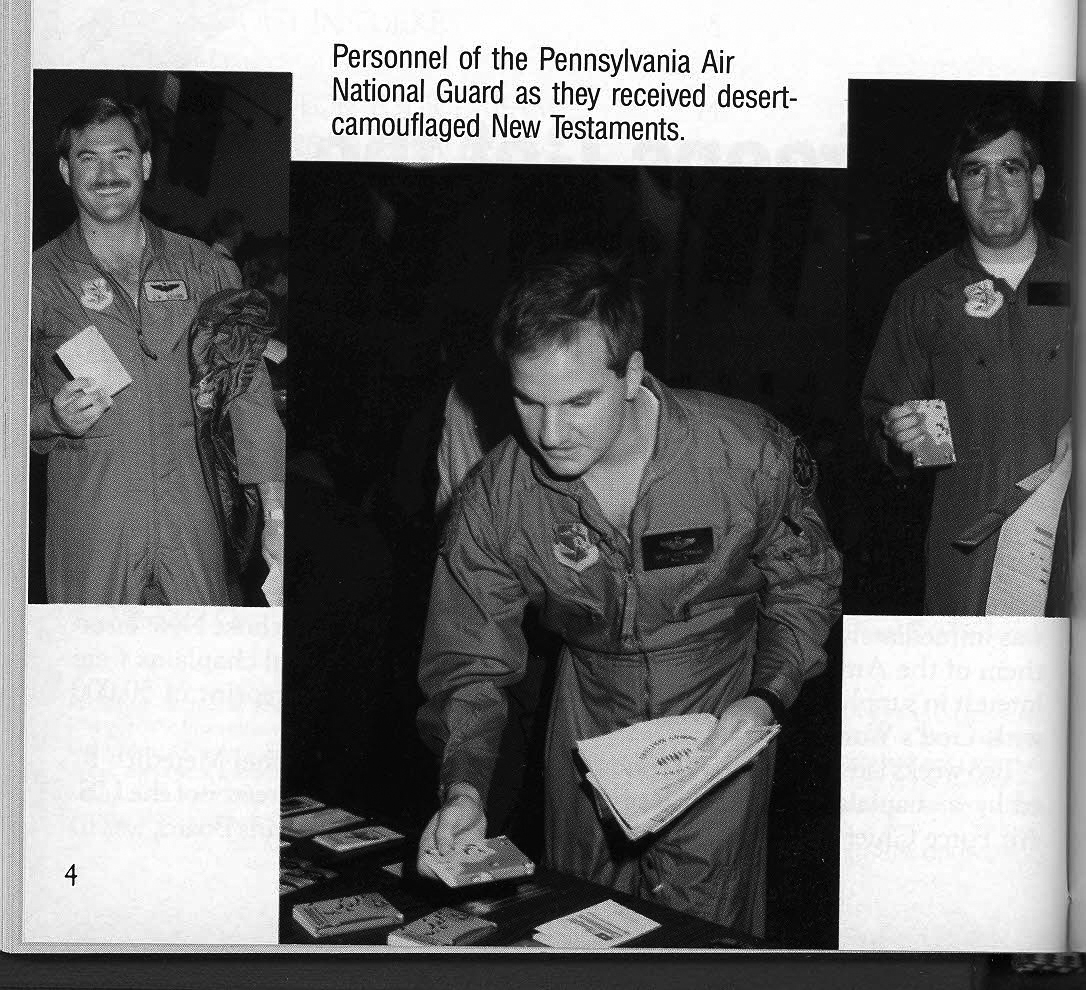 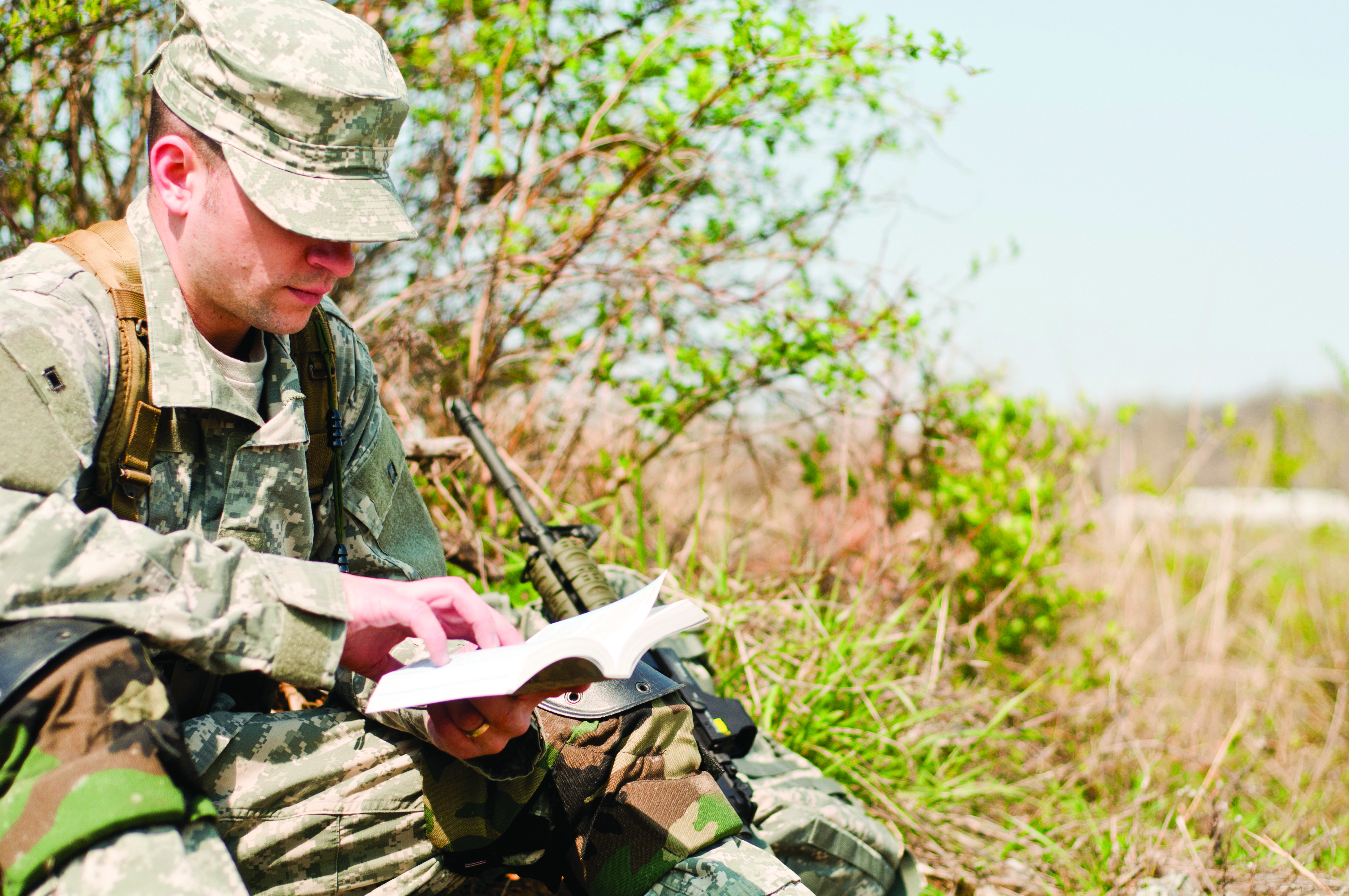 From 1817 through the War on Terror, American Bible Society’s financial and prayer partners have delivered nearly 60 million free Bible resources to America’s armed forces—that’s an average of 300,000 service members every year engaging with the life-changing message of God’s Word. Thank you so much for your faithful support of our brave troops, veterans, and military families.

Combine prayer and action for U.S. Service Members, Veterans, and their families