Choosing forgiveness in the face of injustice 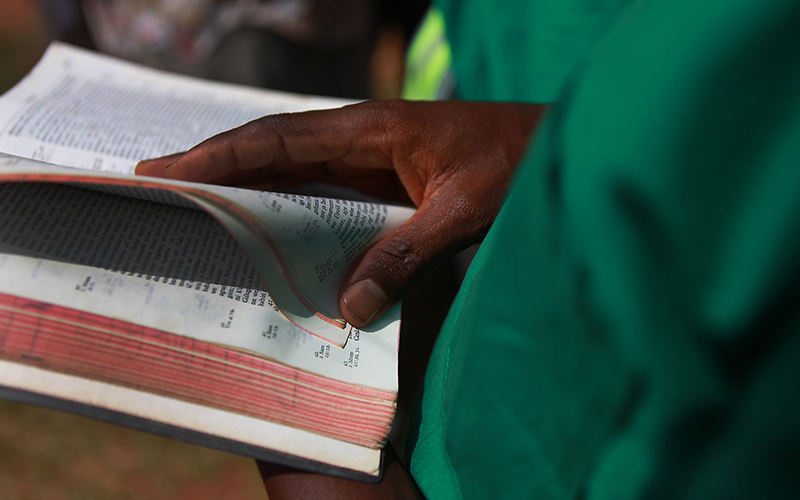 For years, Ndale* had faithfully served as a military colonel in Burundi, a small country in Africa’s Great Lakes Region. But when he took a leave of absence to spend time with his family, his life changed forever.

When Ndale returned to his post in the army, the country’s military commander accused him of aiding the assassination and threw him in jail. Ndale pleaded for an investigation. Eventually, he got his wish. When officials reviewed the commander’s accusation, they found no tie between Ndale and the assassination, and freed him from jail.

But in the years that followed, Ndale held onto a burden of bitterness and hatred. Once, when he saw the commander coming toward him in the distance, he re-traced his steps to avoid confrontation. Later, when he turned on his TV and saw the commander addressing the Burundian people, he refused to watch—and immediately changed the channel.

After harboring this resentment for more than two decades, Ndale attended a Bible-based Trauma Healing workshop for army officers, made possible by American Bible Society’s generous financial partners. By meditating on Scripture, Ndale learned to share his hurt. He learned to bring his pain to the cross of Christ. And he learned to forgive the commander.

For years, Ndale walked through Burundi full of rage, passively avoiding the man who threw him in prison. He no longer carries this burden. “It’s as if a wound has healed in my heart,” he says.

*Name has been changed

Ugandan Woman Waits 13 Years for the “Book of Life”