Impacting generations with the hope of God’s Word in China! 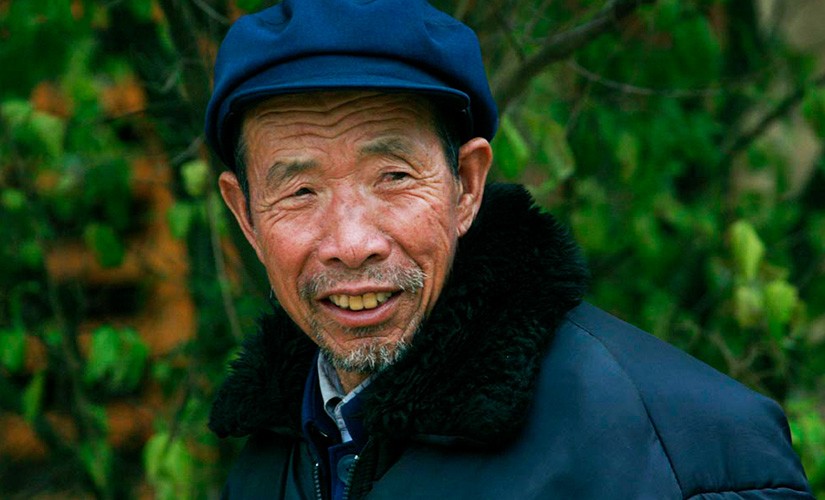 “I was furious. I sent my adult son away to the university so he could be educated and succeed in life,” Yuhao says. “He came home a year into his education and informed me he was a Christian! I was disgusted. I told him that only handicapped and poor and dirty people here in the village believe that stuff.”

Yuhao’s son had received a copy of God’s Word thanks to a nearby Bible distribution, which was made possible by friends like you. He wasn’t deterred from his newfound faith and begged his father to read Scripture. Finally, Yuhao promised his son that if he would earn his master’s degree, he would read the Bible. Two years later, Yuhao kept his promise when his son earned the degree.

The father got a copy of the Bible and began to read. The power of God’s Word transformed Yuhao’s heart!

“I wanted to prove my son wrong and the best way to do this was to read the Bible and show why it should not be followed,” he says. “I wanted to pull him back, but the result was I did not pull my son out, but God pulled me in.”

Yuhao’s conclusion? “The Bible is for all people!”

The ongoing support of our financial partners helps with our efforts to give Scriptures and Bible resources to people in Chinese cities as well as the most remote villages, and we are grateful to them for changing lives and eternities!

One woman reached her community through literacy using God's Word