A trauma healing facilitator was featured in "Christianity Today." 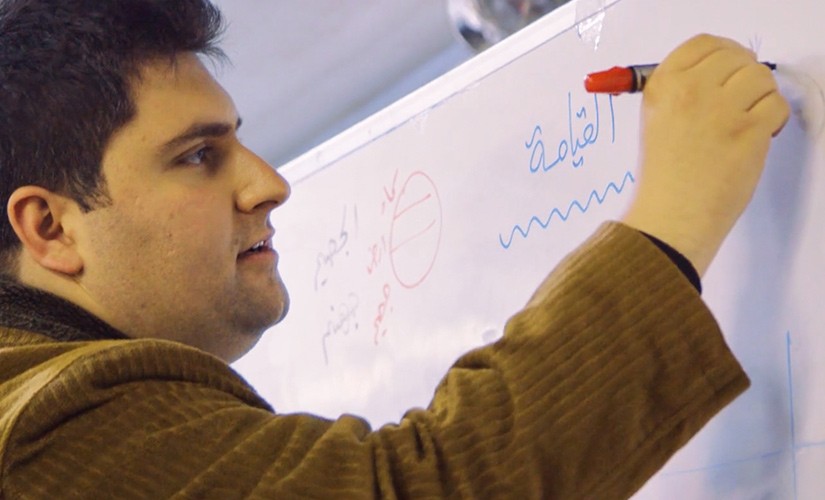 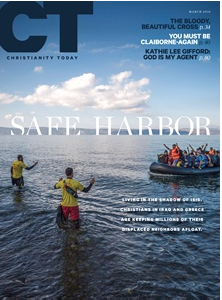 In March 2016, American Bible Society and its ministry partner in the Middle East, Strategic Resource Group, equipped Iraqi leaders to lead Bible-based trauma healing groups in their communities. One participant from the session, a priest named Father Daniel, has led eight healing groups with 105 total participants since he was first introduced to the program.

“It has had a huge impact here…We are doing great because we receive power from God,” says Father Daniel, who was featured in the March 2016 cover story of “Christianity Today.”

Bible-based trauma healing combines Scripture and mental health best practices to help people bring their pain to God for healing. Thanks to American Bible Society’s financial partners and local leaders, such as Father Daniel, victims of trauma in the Middle East are beginning to find spiritual and emotional healing in the pages of Scripture.

In China, a father finds hope through daily reading of God’s Word.

Healing from the Emotional Trauma of the COVID-19 Pandemic