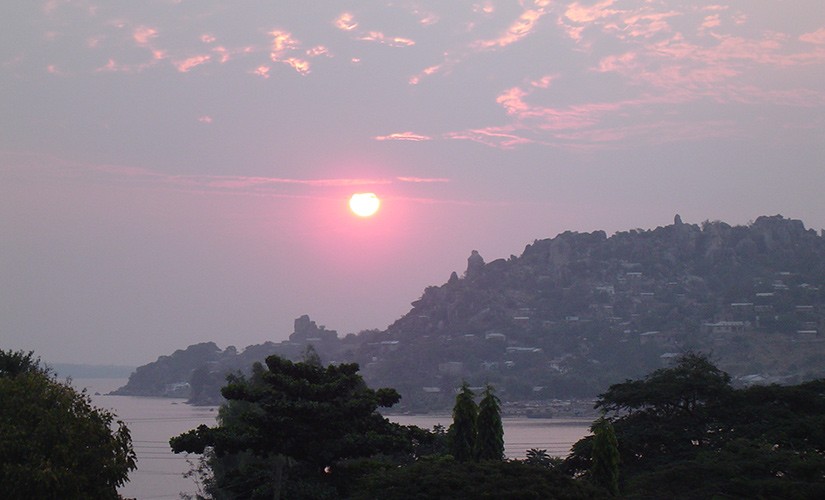 If you walk through a bookstore in Tanzania’s Kigoma Region—a lakeside territory in the northwest corner of the country—you may overhear customers asking an excited and increasingly common question: “When will the Kiha Bible be available?”

Over the course of a decade, the Ha tribe in Kigoma Region has watched God’s Word gradually come to life in their heart language of Kiha, thanks to a Bible translation project supported by American Bible Society’s financial partners.

The new Bible translation meets a deeply felt need, as many within the Ha tribe do not speak Swahili—Tanzania’s official language. So far Kiha-speakers have had a sneak peek of parts of the work. As the translation team finished translating each book of the Bible, the Scripture Portions were printed and distributed to thousands of Kiha-speakers in Kigoma Region. But now the entire New Testament has been translated into Kiha and will launch in 2016.

One Kiha-speaker named John Mufumya describes just how radically his life changed when he first read the Bible in his native tongue.

“Initially I was lazy reading the Bible,” admits Mufumya. “But when I got the portion of the Bible which has been written in my language, I developed interest in reading it…I came across the Word which changed my life.”

Mufumya says a pivotal Bible passage in his spiritual journey was Matthew 11:28-30, in which Jesus says, “Come to me, all of you who are tired from carrying heavy loads, and I will give you rest. Take my yoke and put it on you, and learn from me, because I am gentle and humble in spirit; and you will find rest. For the yoke I will give you is easy, and the load I will put on you is light.”

“I came to know that Jesus called those who had heavy loads to surrender their loads to Him,” says Mufumya. “I had many heavy loads, such as smoking, drunkenness (and) fighting at home. Then I decided to give my life to Jesus, who changed my life completely.”

And Mufumya isn’t the only one experiencing the life-changing power of God’s Word. Members of the Ha tribe say that the number of youth attending church has greatly increased, because they finally understand Bible stories in their mother language. The tribe has also noted a decrease in youth delinquency since the Kiha Bible started to spread through their community.

As the New Testament, and eventually the entire Bible, becomes available for the nearly 1 million Kiha-speakers in Tanzania, churches in Kigoma Region are excited to celebrate more stories like Mufumya’s—stories in which weary people lay their heavy burdens at the feet of Jesus.