Bible Translation Around the World in 2020 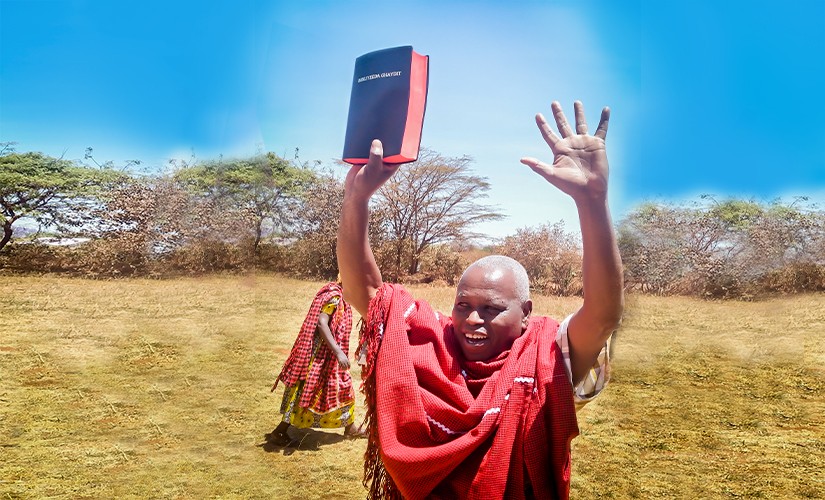 Even in the midst of challenges brought on by the pandemic last year, Scripture translations were completed in 66 languages . . . languages used by 707 million people.

In 2020, 46 languages received first Scripture translations that could reach 13 million people. Six language groups received the full Bible for the first time — five in Africa and the other in the United States, where the Deaf community celebrated the completion of the American Sign Language Bible.

American Sign Language, which is the language of around 408,000 people, is the only one of the world’s estimated 400 sign languages to have the full Bible.

“The completion last year of the very first Bible in a sign language — American Sign Language — after nearly four decades of work was a great encouragement to sign language translators in other countries,” says Deaf Ministry Coordinator Chris Dale.

Our supporters’ generosity also empowered first New Testaments in 11 languages, used by 4 million people. These Scriptures are bringing people around the world closer to God through His Word.

“As I receive this New Testament today, I am the happiest person,” says Iwo Samson Famous, an Epie speaker in Nigeria. “For a long time, we have been struggling with the English Bible. We can now read and understand.”

Despite the challenges of the pandemic, five languages also received the full Braille Bible, three of them for the first time, and Braille portions were published in another two. Over 60 languages now have the full Bible in Braille.

We are so blessed by all our that our faithful partners do to continue the important work of Bible translation.

Jenna, a volunteer cyclist on the first She's My Sister bike tour, meets...

The Bible in Social Media