The Digital Bible Library reached milestone with the addition of Lambya New Testament. 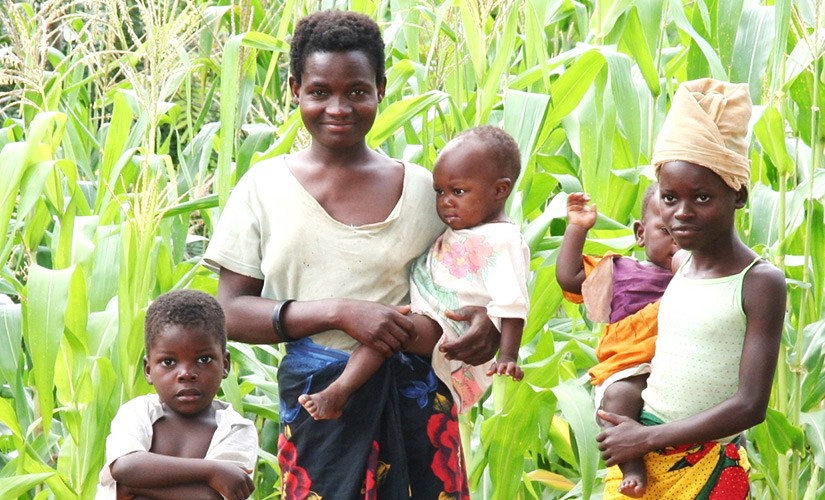 The Lambya New Testament in Malawi became the 1,000th language added to the Digital Bible Library.

On April 23, 2016, a long, dirt road in Malawi became a festive parade route. Hundreds of Christians marched through the streets, singing as they went. Women and children danced for joy. These believers had gathered to celebrate a monumental achievement: the New Testament was finally available in their heart language of Lambya.

“Now the Bible is out,” said Lambya translator Robert Mulagha. “Every [Lambya speaker] is [now] able to read the Bible in their mother language.”

The launch of the Lambya New Testament also signaled a landmark achievement in the worldwide Bible translation effort. Lambya became the 1,000th language uploaded into the Digital Bible Library, an online database of Bible translations. More than 300 of the library’s 1,000 languages were contributed by United Bible Societies.

The Digital Bible Library, which launched in 2012, is a result of collaboration through Every Tribe Every Nation, an alliance of Bible translation agencies that includes American Bible Society. The library serves as a central online space for the world’s Bible translations to be digitized for print, audio and video, and it also provides texts to distribution channels, such as YouVersion’s Bible app and BibleSearch. Once a text is uploaded into the library, translations that took a lifetime to produce are safeguarded from wars, fires and floods.

Yet despite the progress in Bible translation, the task is far from complete. Of the world’s 7,000 living languages, more than 1,700 still don’t have any access to Scripture. But as translators labor to bring God’s Word to all people, the Digital Bible Library ensures that translations like the Lambya New Testament will be used and protected for years to come—in 1,000 heart languages and counting.

A Special Day to Pray for Bibles and People

Join in prayer on May 9, 2019, for Bible ministry around the world

Pray that God's Word will bring many hearts to Christ.