HIV/AIDS Soars Among Youth in Liberia

How faith-based organization are addressing the problem 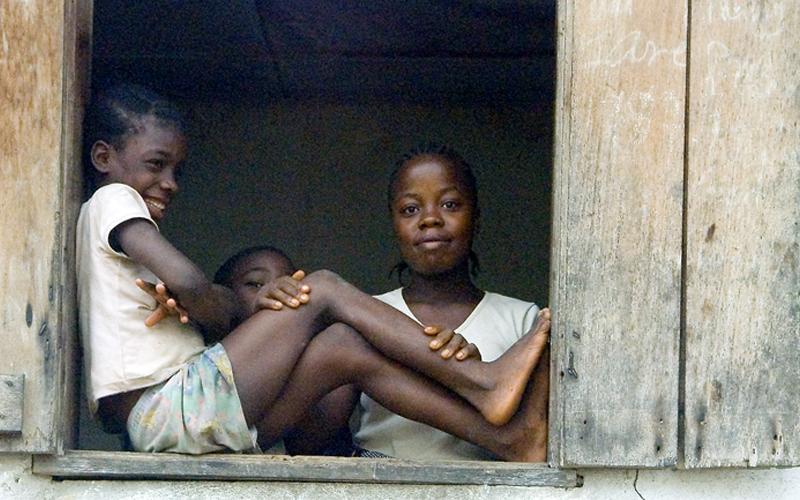 “I thought only prostitutes could acquire AIDS, and since I am not a prostitute, I had no need to learn about AIDS and its prevention. But my perception changed after I was told the various modes of HIV transmission during the HIV/AIDS awareness campaign by the Bible Society. …What made me worried was I have had three boyfriends in two years and was not sure if they were positive since we were no longer together.”

These words from Esther, an 18-year-old Liberian teenager, reflect the lack of knowledge about HIV/AIDS, a common problem among young people in this African nation of 3.5 million.

Infection rates among teenagers and young adults hover at 11 percent. This translates to 231,000 affected with the disease—a statistic that concerns the World Health Organization and Liberia’s Ministry of Health and Social Welfare.

Many who are infected don’t understand the full impact of the disease. They’re not informed of the danger this pandemic poses, nor are they taking steps to prevent the disease’s spread.

To address this problem, the Bible Society of Liberia is working with the Good Samaritan Project—a coalition of 20 Bible Societies in Africa—to educate young people about HIV/AIDS, its transmission and the necessity for prevention.

Partnering with churches and targeting youth in high schools and universities, the Bible Society conducts workshops using biblically based materials that emphasize the importance of compassion, prevention and care for those who are affected or infected with HIV/AIDS.

“The program encourages people to learn their HIV status, change their behaviors to reduce the risk of spreading the virus and offers assistance to people affected by HIV/AIDS,” says Barasa.

Offering assistance to people with HIV/AIDS is counter-cultural in Liberia. People with this virus are typically shunned from their communities. And many are abandoned by their relatives. Poor access to health care, treatment and support further exacerbate the problem.

A great deal of work remains, says Barasa. “There is a long road ahead as infection rates remain high in Liberia and care for HIV-positive individuals is limited.”

Nevertheless, the program is a necessary step in addressing the problem. In the process, it offers the compassion of Christ and the hope for a better tomorrow.

“This Bible is Life!”

A hurting woman in Benin is set free through God’s Word.

The family she longed for…

A Kenyan orphan introduced to her Heavenly Father through Scripture