How a Chinese Gangster met Christ in a Church Bookstore 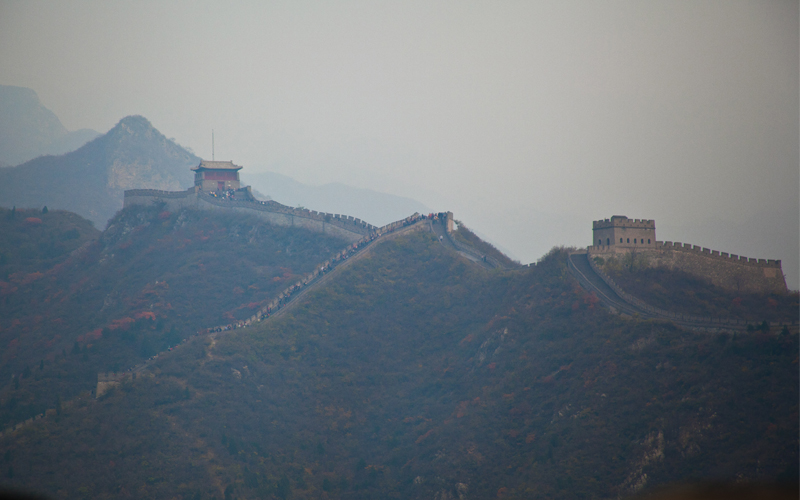 Xiong Jing could have bought anything he wanted. Organized crime in China has a funny way of doing that—padding your wallet. Xiong, a successful triad member and extortionist, was no exception: “I was bringing home lots of money.”

While his wallet was bursting at the seams, Xiong admits, “My soul was empty.” This emptiness compelled him to contact the unlikeliest person in his Rolodex: an elderly lady in his neighborhood, the only Christian he knew. “I was attracted to the name Jesus Christ…I started asking around.”

In time, the unlikeliest of pairs—a seasoned gangster and an elderly woman—walked though the doors of her church. Both of them heard the Gospel preached that morning, but it was the hardened criminal who found himself walking down the aisle during an altar call. 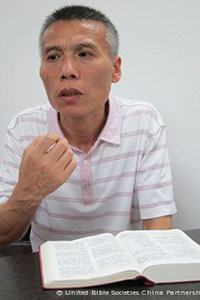 A week later, Xiong Jing, the man who could have bought anything he wanted, purchased a Bible from the church bookstore. This simple purchase would be life changing for Xiong; it’s why American Bible Society’s financial partners continue to sponsor the printing of affordable Bibles in China.

That night, Xiong didn’t take to the streets with his fellow triad members; he sat down in his room and began reading the New Testament. He says that he didn’t understand much of what he read until he arrived at the Sermon on the Mount in Matthew 5, “I sat up straight and almost heard the voice of Jesus. I was so blown over by the Master’s teaching that I kept on reading and reading till late in the night.”

But not all changes are for the better.

Xiong’s wife, accustomed to their lucrative lifestyle, drifted away. Now she was the one who spent nights…weeks…months away from her family. “I really love my wife and prayed for her to return to me one day,” Xiong said as he wept.

Because of his costly choice, Xiong represents a different sort of “rich young ruler”—one who did, in fact, sell all he had to follow Jesus. His story continues to inspire efforts to spread God’s life-changing Word throughout China.