God's Word helps a Sailor turn his life around. 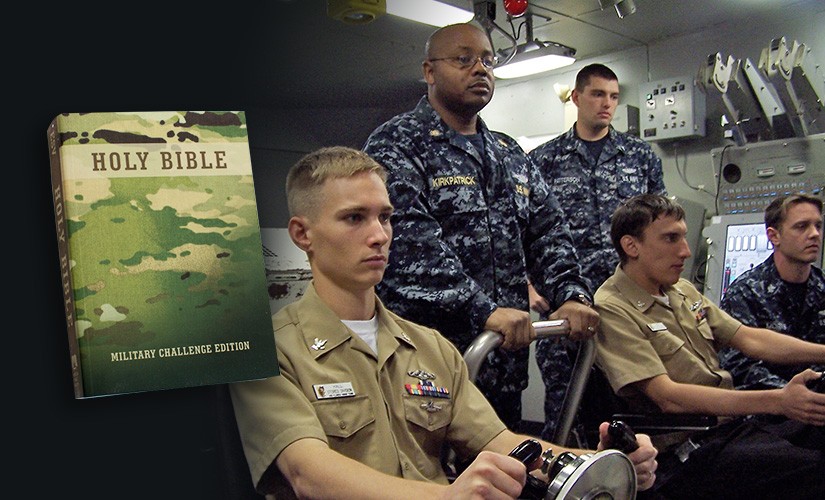 Brad Connor* accepted Christ into his life when he was a child. But he never really grew in his faith. That all changed when he joined the Navy.

“In boot camp I received a Military Bible from American Bible Society,” Connor recalls. “It was the greatest gift from the military and a pivotal moment in my life.”

Throughout his training, Connor began fervently studying the Bible. He attended Nuclear Power School at the former Naval Weapons Station Charleston and trained on a submarine with a nuclear reactor onboard.

The nuclear program is widely considered the most demanding academic program in the U.S. Military. The school operates at a fast pace, with stringent academic standards in all subjects.

“I got in the practice of reading my Bible every night,” Connor says. He thinks God placed him in the military so he “could be introduced to Him again.”

The now-retired Navy Sailor had been running from God, but he remembers having a “come to Jesus moment” on his knees, sobbing. After that life-changing event, Connor went through the Military Bible Challenge, found in the Military Bible and online.

Today, Connor continues to grow in his faith and lead his family spiritually. Gifts from our generous partners gave him the Bible that sparked his faith again. Continued support not only introduces Service Members like Connor to Christ, but also helps their faith continue to grow.

Remembering the Fallen on 9/11

As our nation mourns, say a prayer for the families who continue to grieve the loss of their loved ones.

Sill from the original JESUS film movie. The JESUS film, an internationally renowned movie that...